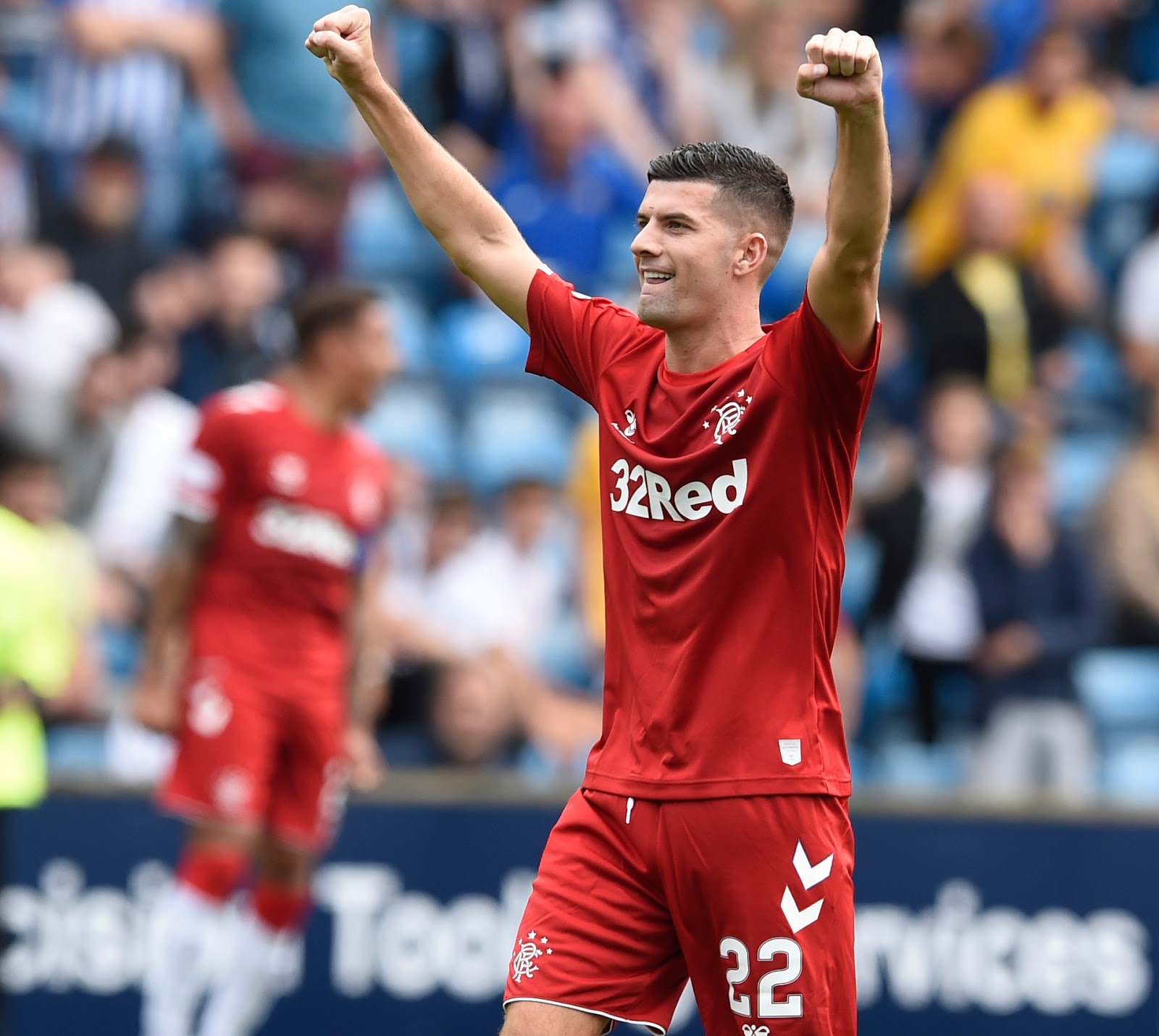 So, another horrendous display, but this time with a win, small mercies. It was awful, really awful, with mostly underperforming players and a lack of cohesion.

Confidence was low and attacking was flat.

Then Steven Gerrard took off Glen Kamara (who actually had one of his slightly better matches in truth) and replaced him with Jordan Jones, to add to the introduction of Florian Kamberi earlier, and within a literal minute Rangers had scored, thanks to the flank play of both he and Kent, not to mention Kamberi’s energy.

For the first time, the Jones Morelos Kent trident was tried, this deep into March, and it paid immediate dividends and effectively won the match.

And Kent wins us the match.

The moment he does, hey presto, a goal, a winner.

Rangers, after Jones came on, did little but attack attack attack. After an afternoon poncing around with possession and dominating with little threat, the moment two old-school wingers were on giving Rangers width, it was attack after attack.

It’s really fundamental stuff and we can’t fathom why our manager has refused to try it till today.

Either way, it’s the only way forward.