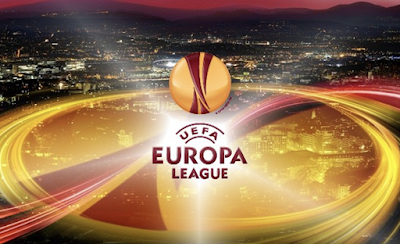 Rangers’ clash with Bayer is in major doubt tonight after it was confirmed Uefa are reviewing whether or not to suspend all Champions League and Europa League football for the rest of the season due to Coronavirus.

The match, scheduled for this evening at 8PM, had been in small question due to the increasing epidemic, but now that Uefa are considering canning both competitions, it appears strongly possible tonight’s last 16 first leg will be postponed at best and cancelled at worst.

The season as a whole, throughout Europe, is under serious threat of being voided, after Italy was the first nation to cancel football for the next month at least, while other sports get badly affected too.

UPDATE: UEFA will meet on Tuesday (unsure on the reason for the delay in truth) to decide whether or not to suspend their competitions. For the time being it appears all matches today will still go ahead.