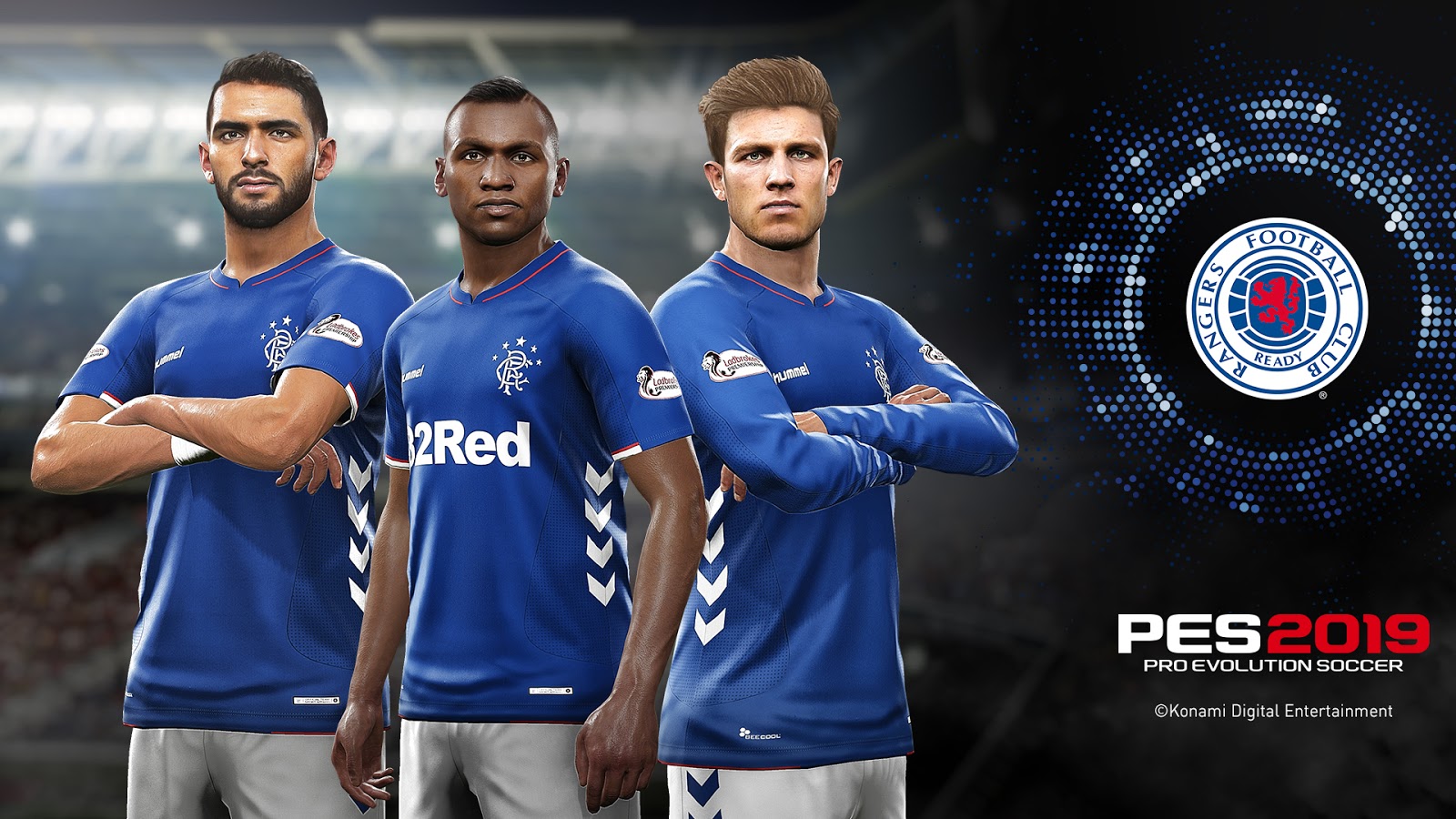 We had a very interesting proposal today via our social channels.

With Rangers and all football offline till further notice, one of our regulars made a half joke about completing the season via FIFA to decide it all.

Obviously this can’t be done, for a multitude of reasons, but equally would it be the worst idea on earth to give some players from the clubs a chance to have a mini e-sports tournament or league during the worst of this?

The fact is we’re all stuck at home for a little while, and the TV networks are certainly thriving – would European football fans object to watching their favourite teams and players playing video game versions of themselves like FIFA or PES?

E-Sports is a big thing, there really is a FIFA World Cup and it’s a huge honour to win.

Wouldn’t be the worst thing to see Rangers V Celtic in videogame form, the SPL in video game form, set up every couple of days, full length matches to give us fans something to follow that isn’t a health risk to anyone.

Formula 1’s star driver Max Verstappen has already suggested it in F1, using the video game to let the drivers race each other online in a little fun escape from our troubles and giving us a chance to actually follow our sports, albeit in cyber form.

It’s maybe the kind of feelgood distraction we need, a silly little bit of fun we can actually get into, something which gives us our teams ‘back’ and someone to root for.

Would you like to see Rangers/football/sport in e-sport form?
Created with Poll Maker