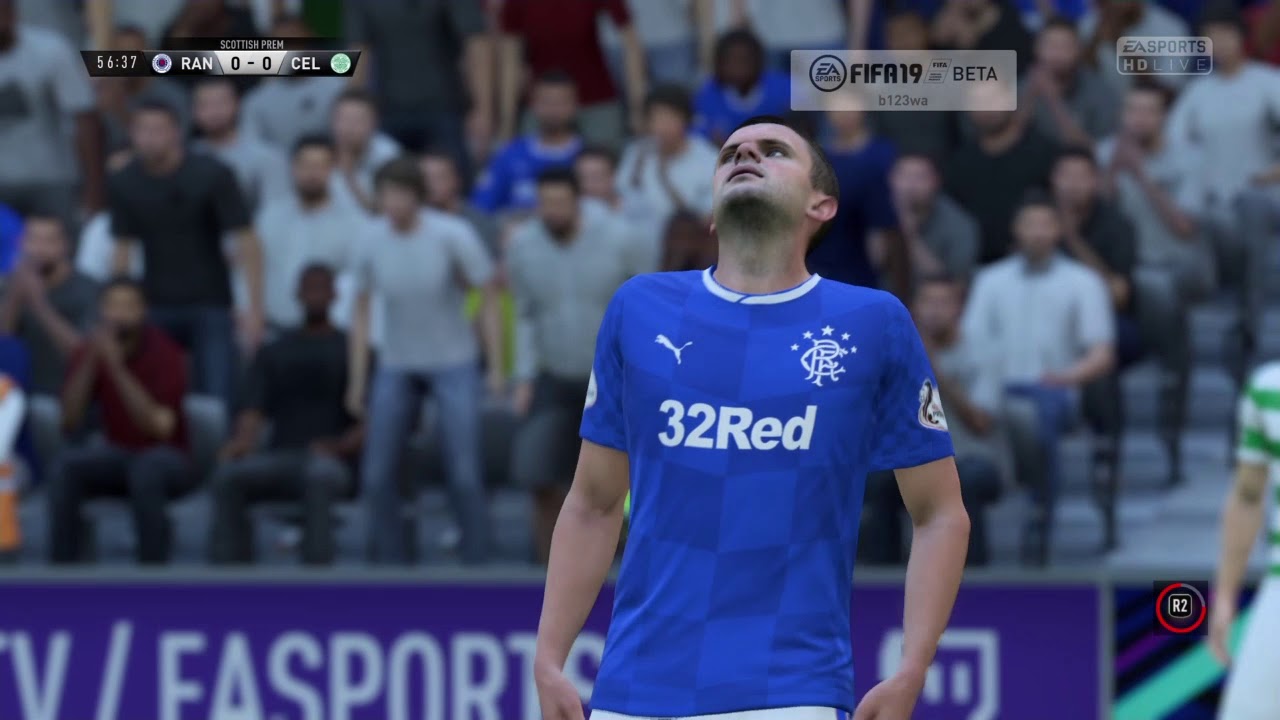 Off the back of F1 confirming an e-sports Formula One season featuring the real racers competing online in a virtual version of their sport, we asked yesterday if you’d be interested in the same for Rangers and football.

While the response wasn’t the biggest we’ve ever had, it was pretty emphatic.

67% of you want to see our players using this time off to play each other at FIFA or Pro Evo for a bit of light relief that we can all use as a fun distraction from the difficulties.

Imagine Rangers destroying Celtic at Parkhead all over again, but this time in the virtual world.

We imagine the refs will be slightly better…

Formula One is literally doing this already, and running the full season till May or beyond if need be.

And if your response is to go by, you’re in favour of it for football.

We really are too.