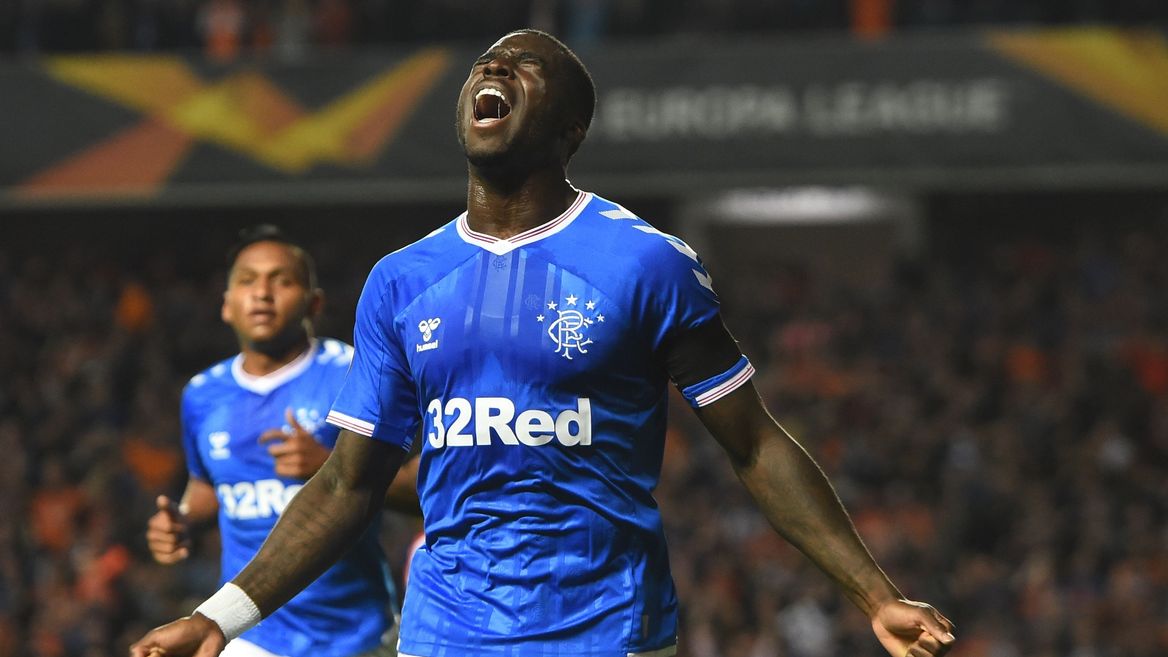 As we discussed earlier, a prominent Liverpool paper has been talking about the future of Sheyi Ojo, and suggested he had no chance of making it at Anfield ergo he was looking at a permanent deal somewhere else based on a sale.

Ojo signed a reported five-year deal at Anfield in 2019 meaning he’s under contract till 2024, and unless Steven Gerrard thinks the winger is worth a £5M purchase (or less) then he’ll return to Liverpool this summer for a new loan somewhere else.

Obviously, much of what we discuss is based on normality, and for the sake of argument all content we put out discussing football matters will generally be based on the hypotheticals of that normality, but either way, Ojo is one who we can genuinely say we don’t want to see continue in our shirt after this season is resolved one way or the other.

There was some small talk a couple of months ago claiming Gerrard was looking to make him a permanent signing, but given the small role Ojo has played this calendar year, we’d suspect those chances are now slim.

Because last summer’s Kent saga shows us Liverpool won’t repeat a loan for Ojo at Ibrox. If Gerrard doesn’t want to shell the money out for the winger, he won’t get him back again.

Not that we’d oppose that, of course. But regulars who saw our piece yesterday on former Ranger Nathan Oduwa might see similarities between the two players. Ojo, a couple of years younger than the former Spurs youth kid, has stats which are only marginally better than Oduwa’s.

And without any doubt, Ojo just isn’t good enough for Rangers any more than Oduwa was.