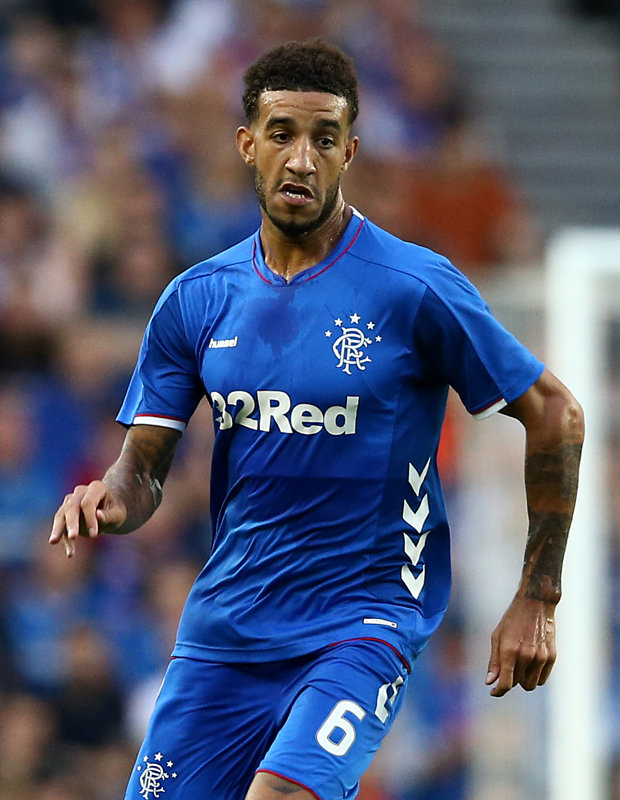 If you’d asked us about this before the Celtic match we’d have suggested the lack of it only emphasised how mediocre overall Connor Goldson had been for us since he joined.

While early performances were promising, he got lazy, and complacent, and once his place was guaranteed he lacked focus, not seeming to really earn his place.

That was the way it continued until late December, by which point he was comfortably Rangers’ least popular central defender.

Then he produced ‘that’ display v Celtic, and has consistently performed at a very high level thereafter, finally showing the quality we originally believed we’d signed going by Brighton fans who were sorry to lose him.

And as a result, we have to talk about it: a new contract.

7 weeks ago, we’d have suggested the lack of mention of one for him despite the spate of new deals being handed round was a suggestion he just wasn’t delivering well enough – that despite being a favourite of the manager, he wasn’t impressing enough to earn a new deal.

Of course, he’s got plenty of time left on his new deal, but that’s irrelevant – good performances get improved contracts (look at Barisic), and he hadn’t been offered one.

Going by his performances this past month and a bit, it’s suddenly become a lot more urgent to tie him down to a new deal, because with January speculation linking him to a glut of upper Championship sides and some lower PL ones, they will come back in seriously this summer and they’ll offer the going rate for a top class CB who’s started to prove himself at the highest levels.

While we hardly bigged up his UEL performances overall, no one in Rangers’ defence cleared more danger than Goldson – his stats back up just how effective he’s been against some of Europe’s finest teams.

And doing it against Celtic and remaining consistent since then has raised his stock significantly – enough that we think it’s time to nail him to a new deal.

If everyone else who’s performing is getting one, he should too.