Home Rangers There’s a secret about Bayer Leverkusen they haven’t told you…. 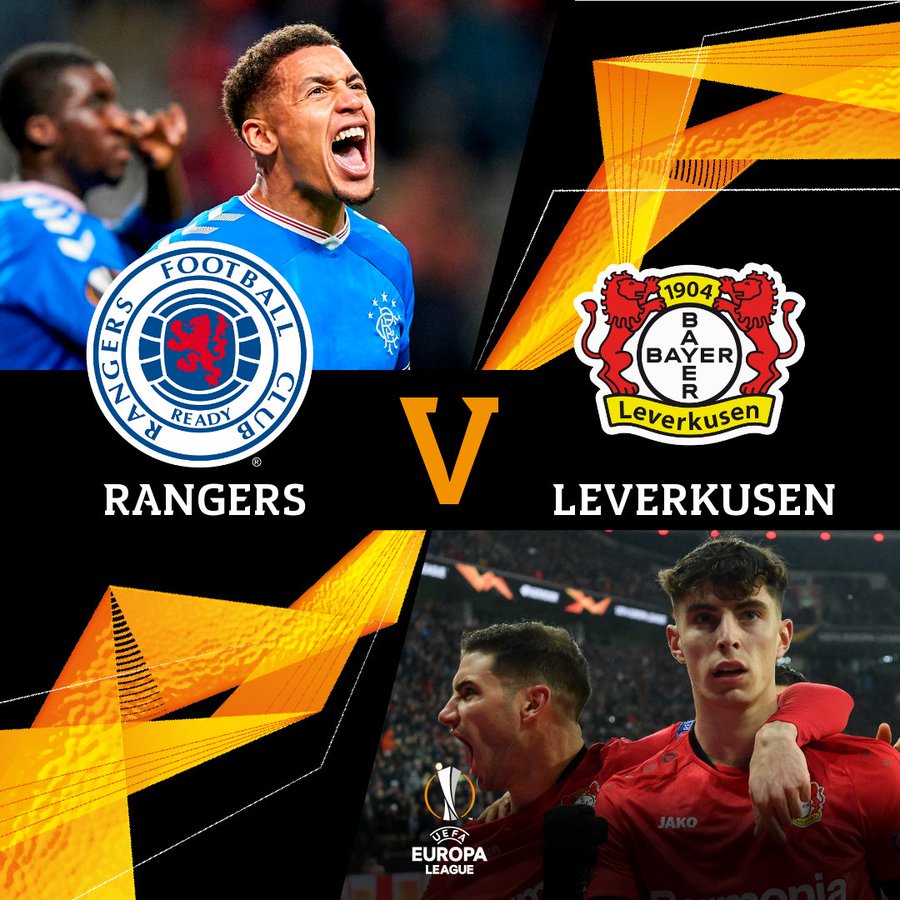 Unless you live under a rock, and going by some opinions we see these days a small number clearly do, Rangers pulled German goliaths Bayer Leverkusen out of the hat in the last 16, in another tough shift for Steven Gerrard’s lads.

The reaction from many is this is a step too far, but as we have already expressed, they said that about the qualifiers, the group stage, then Braga, so honestly, we have an open mind as to what we can achieve.

For their own part, the Germans sit a very strong fifth in the league, having parachuted into the last 32 of the UEL by way of third in a fairly strong Champions League group (Juve, Atletico and Locomotiv), and will be no pushovers, but we say one thing to that:

When Rangers played Porto, we faced, twice, a side who’d hit the quarter finals of the UCL the previous season, and whose side sold big and bought a tonne of new players for fees between £3M and £15M. In simple terms, they were just as lauded when we played them as Bayer are being now.

Yes, Bayer are strong, but guess what – Porto have a significantly stronger co-efficient (18 to Bayer’s 24) than the Germans, so let’s not assume because they play in the upper echelons of the Bundesliga that we shall not pass.

We must respect them, as we shall, but we cannot look at them as a bridge too far.

They are no more scary than Porto were, in fact, they’re less. Of course, the irony is Bayer did this season put Porto out in the last 16 of this competition, but nevertheless, the reputation around both means Rangers have no reason to believe the Germans are just too good.

Not if the same logic is applied to how we handled Porto.

This tie is very much game on.