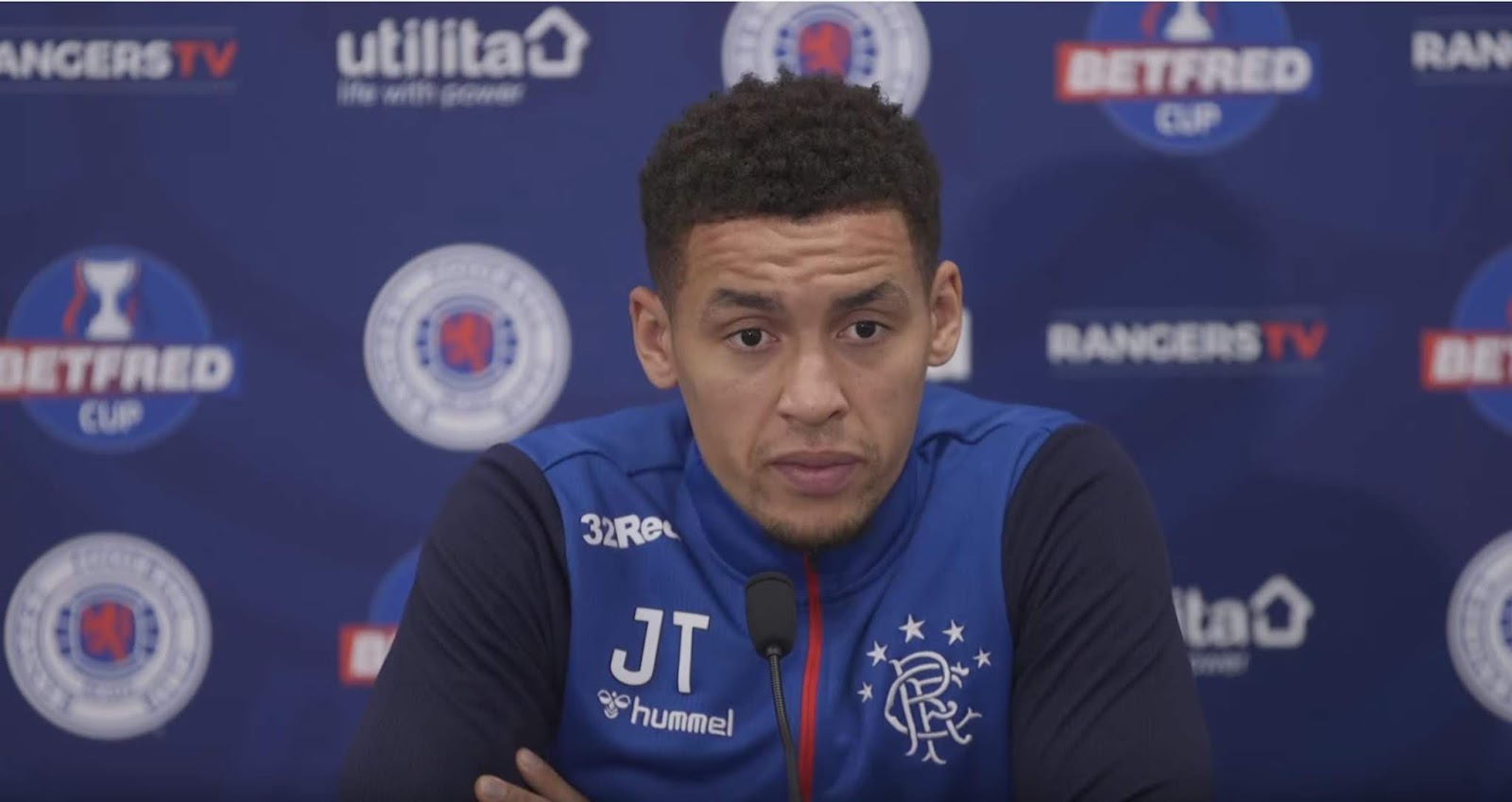 James Tavernier has inadvertedly revealed a major problem at Ibrox, and a major dressing room psychological issue to boot.

The Rangers captain was speaking today about the Rangers decline over the past two months, and quoted something deeply concerning when he revealed what had been said at half time at Killie:

“Second half, we go out and we’re still in the driving seat at 1-0 up. It was said at half-time: a clean sheet will win the game, but since we’ve been back after the mid-season break, we’ve been conceding terrible goals.”

We couldn’t tell you exactly who said ‘a clean sheet will win the game’ but if that’s really the mentality in the dressing room at Rangers, Steven Gerrard’s testimony that the players proved him wrong about being title pushers might be more accurate than we originally suggested.

Furthermore, if that quote was said by the manager himself, then it suggests he too lacks the mental strength as manager to beat Celtic to the title as well.

Rangers should NEVER be looking to play a match out – it’s well known Celtic are relentless, and never stop playing, for Rangers to imply ‘we’ve done enough, let’s stop them scoring’ gives some worrying insight into what seems to now pass as good enough by this squad and this manager.

There’s been a horrific decline, and both the captain and the manager are saying it as well. We appreciate the honesty though, and now it looks like this regime are bottlers.

But at least they admit it.