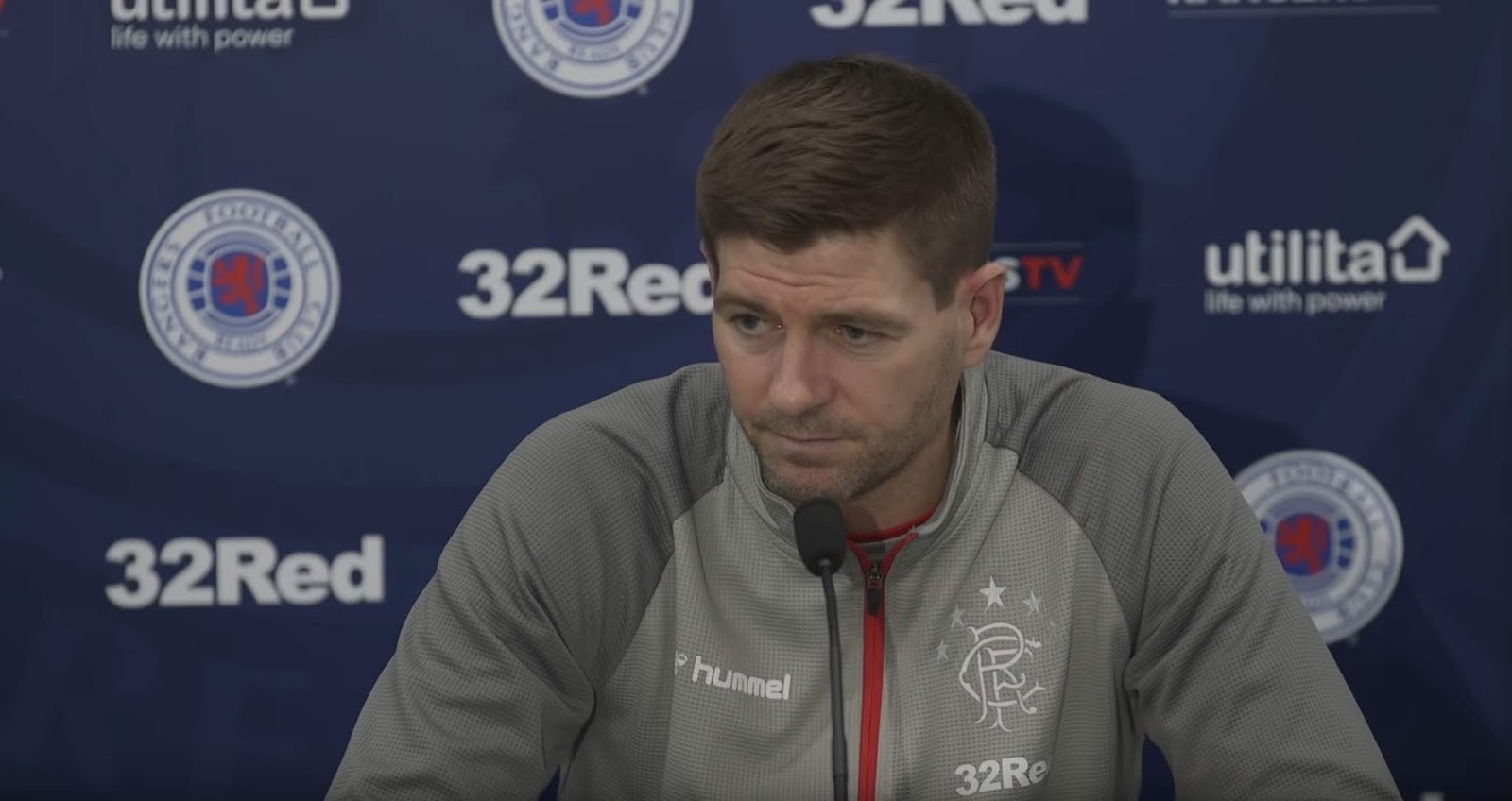 Steven Gerrard has hinted at a defensive change following castigating criticism of the dreadful second goal which cost Rangers a potential win at Rugby Park.

A simple punt from keeper Koprivec was appallingly missed aerially by Croat Niko Katic, before then seeing Eamonn Brophy get the better far too easily of Connor Goldson leading to a crisp finish beyond Allan McGregor.

This defensive blunder has drawn Gerrard’s ire big time, with blunt observations about how poor it was, and is almost certain to see George Edmundson retake his place in Katic’s place.

With Filip Helander still a couple of months off significant fitness, Rangers only have three CBs to call upon right now, and thanks to the manager’s regular chopping and changing there really is no best duo any more.

Katic is miles off form, Edmundson is green, and while Goldson is the best and most in-form right now, he has zero understanding with Edmundson.

So, it’s not idea, especially facing red-hot Lyndon Dykes who will see a chance to impress at Ibrox in lieu of proving himself good enough to be a potential future Rangers striker.

Rangers’ defence needs to get its head sorted, quickly.