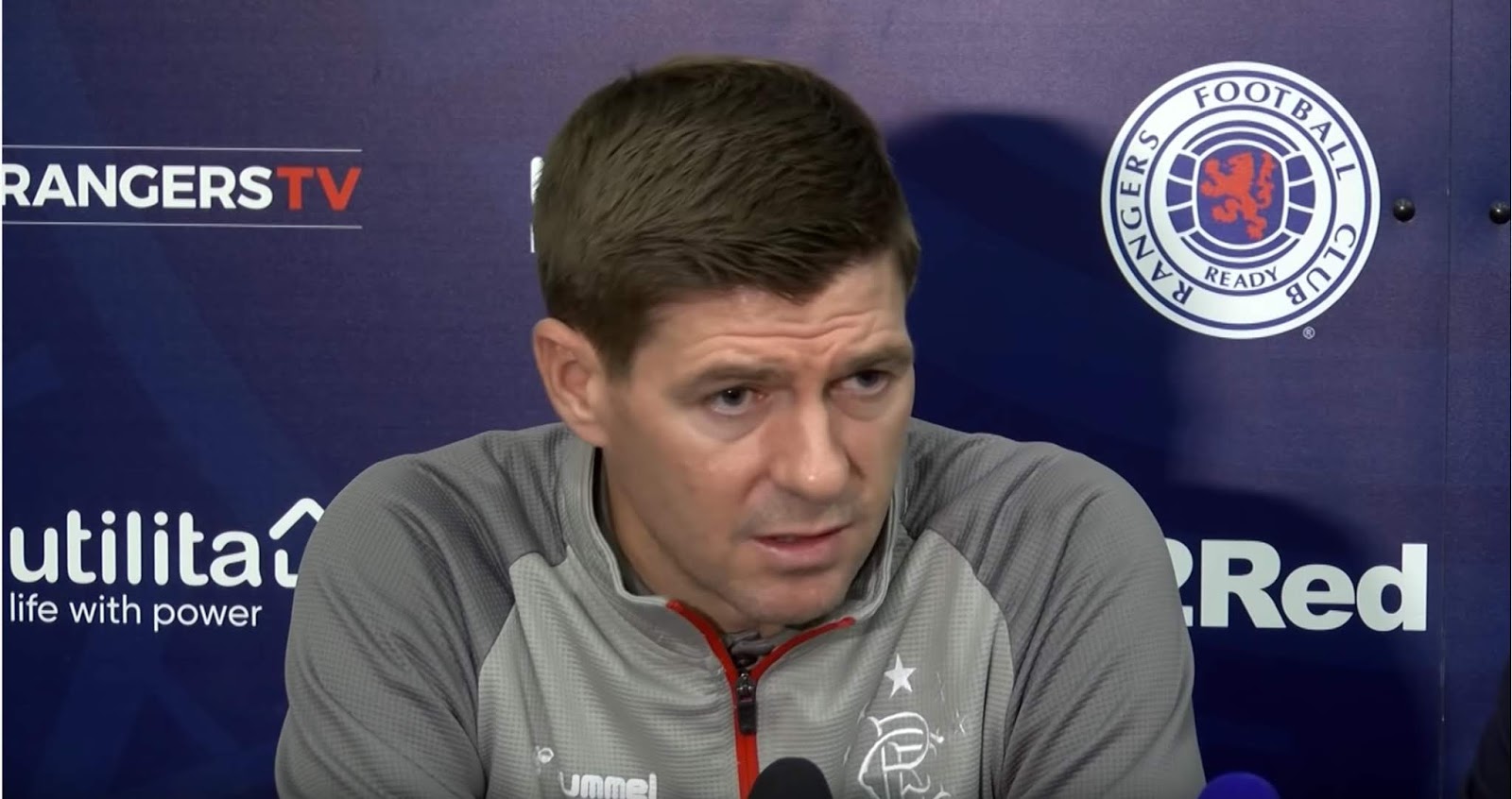 The Finnish international is in desperate form at present, and it was something of a shock to see him restored to the first team for Thursday’s visit of Braga, but his performance was abject and Gerrard has taken action, replacing him with available-again Ryan Jack and restoring Joe Aribo to the apex of midfield.

Indeed, the ex-Dundee man has been excluded from the matchday squad entirely, in a move we hope remains in place for the foreseeable future.

Unfortunately for Rangers fans, Sheyi Ojo and Brandon Barker take their spots on the bench again, and calls for Ryan Kent to be rested have gone ignored.

But in evidence Gerrard isn’t happy with what the Fin has been bringing lately, he now finds himself completely axed.