Home Rangers Steven Gerrard has a big mistake twice now – when will he... 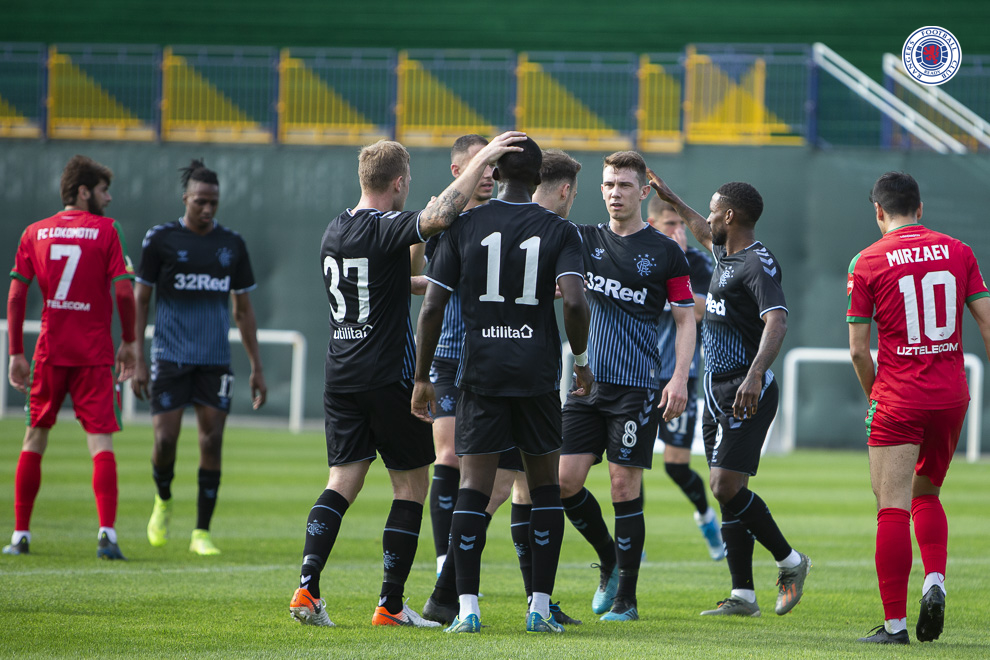 Last year was meant to be the Great Learning Curve, where we take every set-back, and analyse it to get it out of the system.

So, why did we make the exact same mistake we did last year by playing a totally different team the first game back from the winter break?

Last year it didn’t work. This year is the same, and I hope to god we never do it again.

We had a bunch of players who knew where everyone was, and more or less what they were going to do, before the ball even reached them.

Then we threw a winning system out the window and made a total mess of the team.

The last three games have been a shambles, because the players no longer know where their team-mates are going.  Ryan Kent is now more central. Players are now too far apart too overload the penalty box. Arghhhh

Instinctive balls to space, where the play is made before the other side know what is happening are just now a thing of the past, and we have to ask why this has happened?

Well, actually we don’t. We already know. Up till the end of last year the teamwork was just amazing. Then we go on this wonder winter break, and the players are not kept up to speed, during practice.

We rarely compliment Celtic for anything they do, but here I have to give them plaudits, because Celtic, just now, are 100% predictable. And sometimes being boring is the right thing to be.

They play a system where they intimidate weaker teams by throwing five or sometimes six players into the box, and waiting for all those the 10:90 balls to just finally break in their favour, which it eventually will do if you hit 40 balls a game into the opponent’s box.

In order to win any league, you need to be consistent, and not to change a system that is working, especially with this new crazy system where the players are often too isolated, and it should never be done at the worst possible time, which is just after a long break.

This was a team that deserved our plaudits for all the hard work they have done. They did not become bad players overnight.

Gerrard…..it’s time to get your tactical wizards to sort things out ASAP, and get the players back up to speed, ASAP.