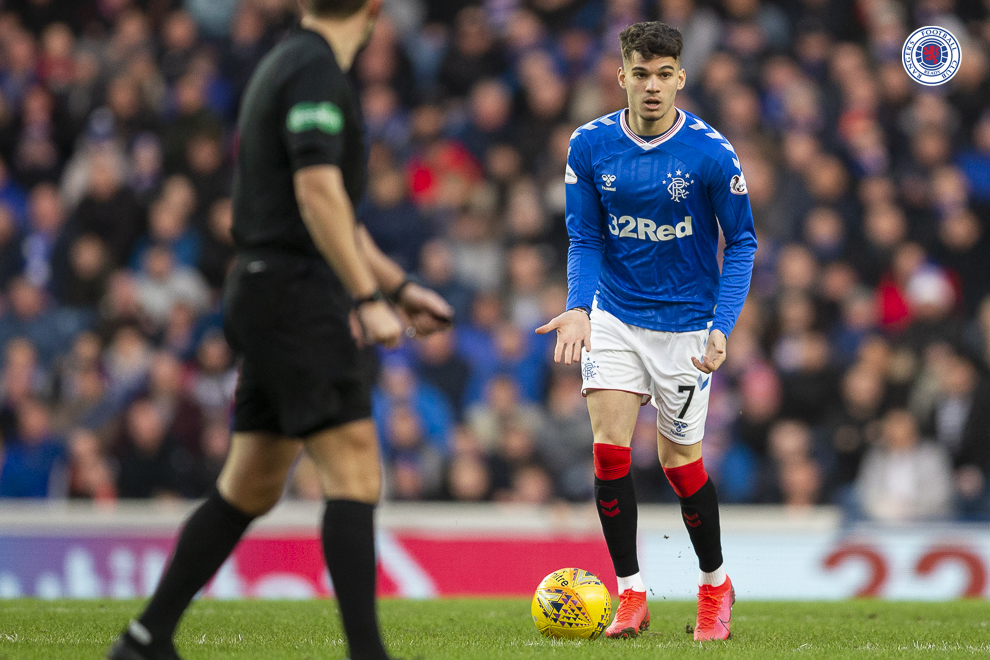 Ianis Hagi would have hoped for a better debut – brought on to bring some life to proceedings, the Romanian international showed in 15 minutes desire, energy, and a lot of confidence.

This is a kid who takes after his dad – evidently endowed with talent.

Obviously a review on his performance for a quarter hour cameo isn’t really fair, but we could clearly see he tried – he came deep, he went advanced, he read where the play was and where to be, and he wanted to make a contribution.

Indeed, had he been on earlier, he may have had a bigger say.

Time will tell how he settles in Scotland, playing for the demands of a club who demand a win a match. Remember, he’s coming from clubs who don’t strictly expect a win every match – the culture at Ibrox is very different.

He may have been surprised to hear a boo at full time for a draw with a team in the top half of the table, but that’s the demands of playing for this club.

But he looks the part – pacy, lively, and always looking to drive the ball forward.

He is exactly the reputation he has, for attacking the ball and going for the defence – he’s no shrinking violet at all.

But we will not judge him till he starts playing more – we know what he’s capable of, and he gave a taste of his mental strength when out there, but hopefully he gets more involved and starts to really affect matches.

We want him to do well, he’s a signing who excites us, but the whole team really needs to click into gear first…