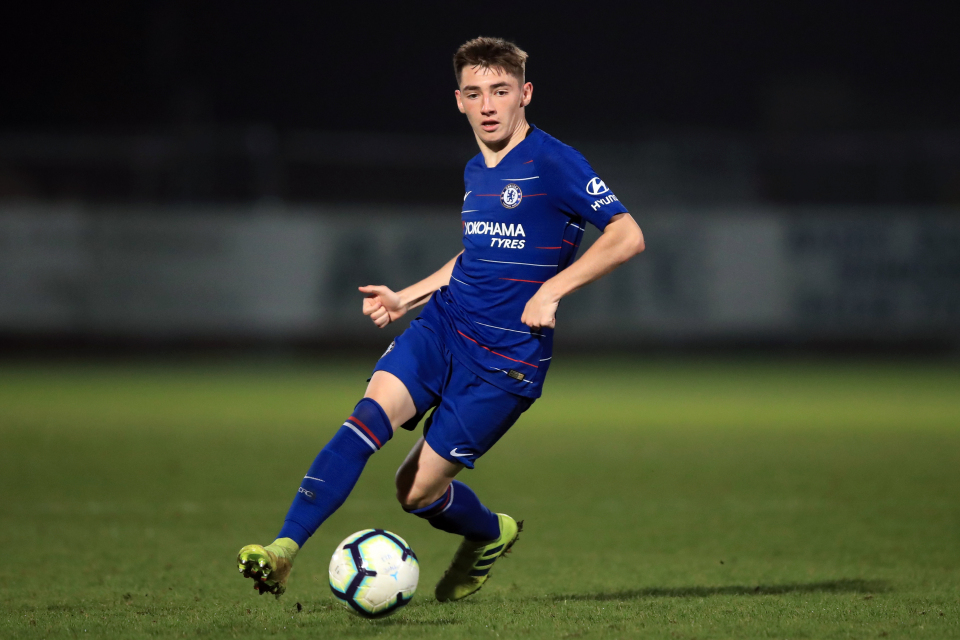 While Frank Lampard’s hands were previously tied with youth given Chelsea’s transfer ban, with that restriction lifted Billy Gilmour’s stunning promotion to first team at Stamford Bridge gives some idea of just what Rangers lost, and more to the point, what we knew we were losing.

For just £500,000, this future star of football left Rangers and has now gone to the bright lights of London, and we have to say we’re split on our feelings.

Firstly, this kid was too good for the SPL – simple as. It was inevitable Rangers would lose him, purely because of the league we play in.

Secondly, we really wish we could have got more than we did for such a hot property – numbers range from £250,000 to £500,000, but in the way we’ve benefited from cross-border FIFA laws in getting cheap players below their market value, Chelsea used the same system too.

Was Gilmour ‘badly advised’ – well, unfortunately not. While we love our Rangers and we want the best for our club, when an individual is offered the riches of the PL, it’s hard to say no.

His family did influence his decision, no question, but we can’t speak ill of a kid who had the chance to become big in the world’s best league.

He’s now set to become special down south – a future Scotland star for sure and potentially a Chelsea regular.

There’s no real ‘what might have been’ here because a player this good would always choose the PL over the SPL. Even though he’s a Rangers kid, and we’re his team, we couldn’t stand in the way of his desire to better himself in a better league.

Lampard knows a player when he sees one, just like our own manager Steven Gerrard.

And while he wasn’t manager when they signed Gilmour, he knows the kid has what it takes to succeed in the Premier League.

We wish him the best.