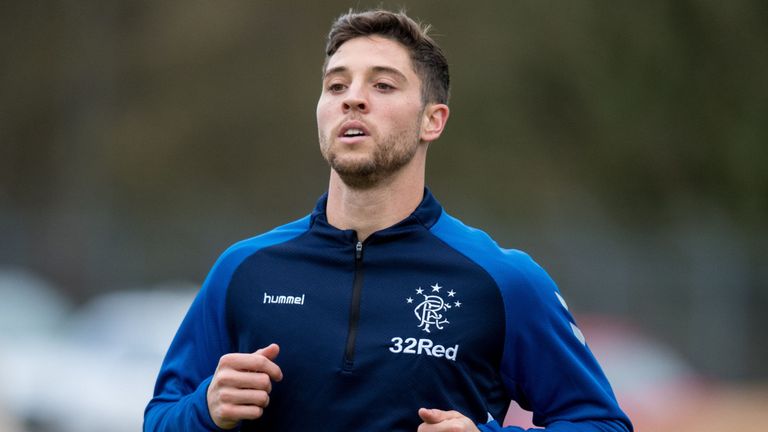 We’re fed up with James Tavernier.

No Rangers player has been held less to account over the past four years than our ‘captain’, who hasn’t shown an ounce of form pretty much for the past four+ months.

And that’s the choice Steven Gerrard has made, live or die by it.

We feel Tavernier has stayed well past his welcome now, starting to resemble an entitled fat cat who only has to be fit to get a place.

Well that’s plain false. The club captain does NOT always play, indeed, many times there can be a club captain who spends plenty time on the bench, while another vice captain or leader wears the armband. That’s called ‘team captain’.

And Rangers could easily appoint a new team captain with Goldson remaining as vice.

The fact is Tavernier isn’t good enough often enough, and Matt Polster, having delivered such a sterling shift as a cameo, must be low in morale seeing how easily he got dumped back to squad.

We don’t like speaking ill of Rangers players, even though we do do it often – you know why we do it?

Because like all of you, we pay our money to watch our team and we have a right to be unhappy with certain things. The minute you spend money, you have a right to express both praise and criticism of the ‘product’, and right now Tavernier isn’t cutting it.

And he knows it, and doesn’t even need to raise his game, knowing his place is secure.

This is not a Tav hate piece, because we certainly don’t hate any Rangers men, but it is a call to realism.

It’s high time our captain earned his place through graft and quality, and didn’t just get his place by default going by his name.