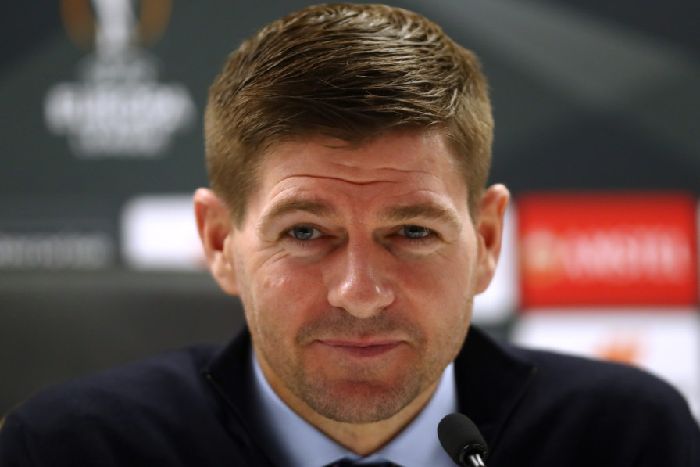 While results and performances lately haven’t been absolutely stellar, long-term readers of the site will know we’ve historically been extremely brutal and unflattering about Connor Goldson.

Too weak, lacking in presence, and generally not having to raise his game to keep his place – ‘complacency’ seemed to be the word surrounding him.

We have to say, however, ever since the Old Firm win, he’s been the one player who’s really taken that match and grown with it, hitting, in our opinion, arguably his best spell as a Rangers defender.

Maybe George Edmundson’s cameo v Stranraer jolted him into further action, we really couldn’t tell you, but we’d like to draw your attention to our rating of Goldson’s display v Celtic:

His best ever match as a Rangers player. By a mile. Play like this more and no one will question your selection again. 10″

While he maybe hasn’t QUITE been as good since as he was that day, his retention of form and impressive overall displays since that colossal 3 points suggest he’s starting to win the majority over with some downright polished displays.

His reading, which was always decent, has improved, and he’s in the right place at the right time much more often, not least shown when he saved a goal on the line v Aberdeen.

His clearances, both aerially and ground level, were always his main strength, as in the number of them, and they have continued to clear danger regularly.

He’s even got better at the physical part of it, harassing attackers more, tackling a bit more, and blocking more effectively.

But it’s a new-found energy in him, an apparent improvement on his previously seemingly-lethargic attitude that has seen his effort go up, and therefore all the other attributes too.

Something in Goldson changed that day at Parkhead – changed for the better. And while it took him even longer than Borna Barisic to start to look the part, Goldson, finally, looks like he deserves the jersey now.