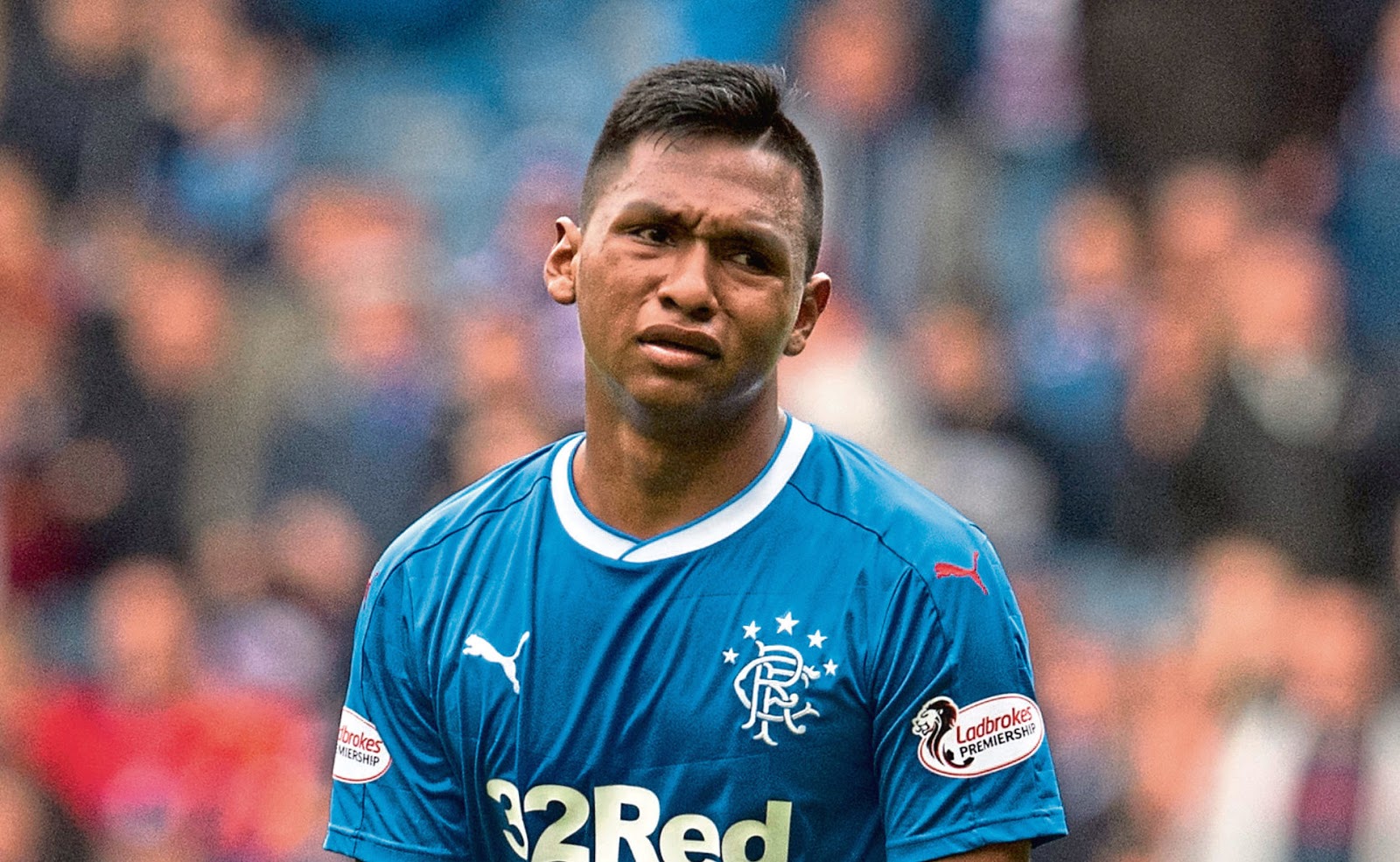 The abuse and racism against Alfredo Morelos in Scottish football has continued following confirmation from Killie boss Alex Dyer, himself a black man, that the incident on Wednesday was ‘alarming’.

Morelos has been subject to repeated racist abuse since his ascension to best striker in the country, and a member or two of the home crowd at Rugby Park are alleged to have called him a “black b*…”.

You can probably figure the rest out.

Police Scotland as yet have not received any complaints, but for their part the Rugby Park club have confirmed they’re investigating and haven’t attempted to deny or deflect the accusation, like certain other notorious clubs in Scotland would and have.

Of course, as we pointed out, Killie’s manager himself shares the same skin colour as the Colombian, and for two of his supporters to attack an opponent for that is the kind of fallacy common in football grounds.

Stupidity, crass, ignorant and appalling, and beyond offensive.

It is clear why Morelos is subpar right now, and the negativity towards him from opponents, going well beyond football rivalry, is getting the striker very down indeed.