Home Rangers The truth about Connor Goldson – might surprise you 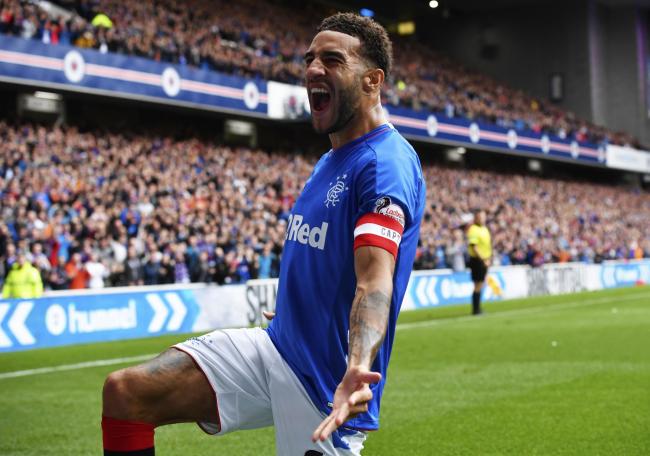 We’ve rarely been positive on Ibrox Noise about Connor Goldson. Like most of the fanbase, he’s probably been our least favoured player overall, although Barker and Ojo do come close these days.

But today we’re going in the opposite direction – explaining why he’s been linked with a move out, and why we have been too harsh on him.

Connor Goldson, aside James Tavernier, has been Stevie G’s first pick since he signed – the Brighton man came for £3M and was praised hugely by his soon-to-be former fans as someone whose health issues stopped him being a mainstay of their first team.

Today’s reveal of 50 clean sheets sheds new light on Goldson’s general ‘unpopularity’ with supporters, and reveals that despite so many supporters not rating him, the 27-year old has been part of a defence which only concedes goals in less than half of all matches.

The fact Rangers have faced sides of the calibre of Porto, Celtic, Legia, Feyenoord, Villarreal, you name it – and yet in less than half of those matches have goals been shipped gives some idea of why Stevie trusts Goldson so much.

Don’t get us wrong, we’re still not the lanky stopper’s biggest fans, but credit where it is due – he’s the most consistent part of a defence which has leaked so few goals in 20 or so months.

No wonder PL sides and top Championship sides have been mentioned in connection with taking interest in him. Quietly effective and tonnes of shut outs.

That’s hard to argue with.