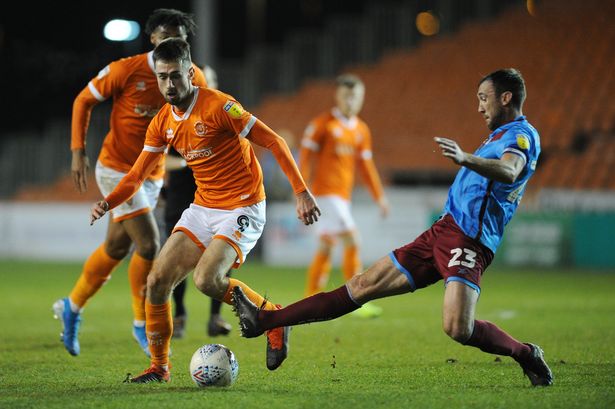 Many fans were close to outraged when Ryan Hardie was formally dumped by Steven Gerrard. ‘Give youth a chance’ and ‘he’s earned the right’.

Hell, even we on Ibrox Noise wanted to see the boy given a run, given his very decent exploits at Livi.

But his failure at Blackpool and subsequent individual demotion to League Two Plymouth completely vindicates Stevie’s call on this one.

Ryan Hardie is nowhere near the level required for even a squad player at Ibrox.

That he’s been loaned out by a League One club having never even scored in the league for them to a level even lower gives every idea of how this kid, 22, would have utterly wilted under the pressure of Ibrox.

We are often critical of seeing young players ditched out on load or just plain dumped permanently, but if Hardie’s appalling post-Rangers career is anything to go by, this is another good call from a slightly beleaguered Steven Gerrard at the moment.

We don’t mean to be negative about an ex-player, and we do wish him well, but we’re really glad he’s no longer with us.