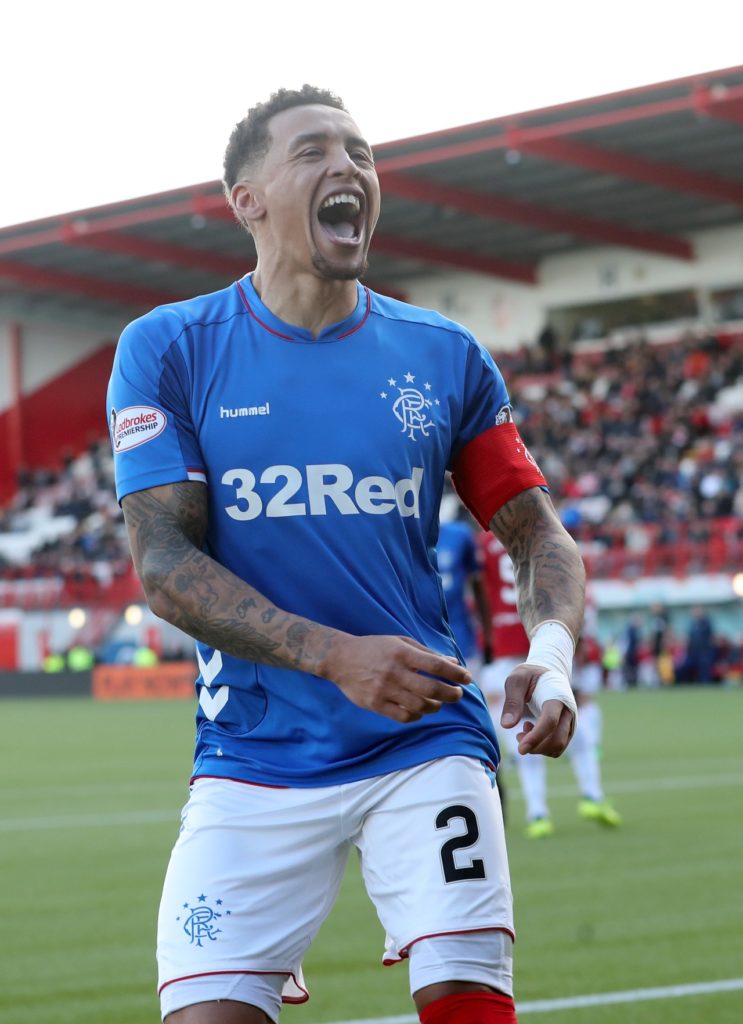 With yesterday’s cup match being a colossal opportunity for young Nathan Patterson, something Steven Gerrard said stuck out.

“I was really pleased with Nathan Patterson and I thought he was very positive. He did everything we asked of him and everything we have been working on.”

Now, unless any Rangers fan watching this match was hard of sight, most will have noticed young Patterson played almost exactly the same way as James Tavernier would.

That is, hugging the touchline, making runs forward, dribbling past opponents, getting behind the defence, and crucially, early crossing.

This style of play from the 18-year was as blatant as the nose on my face, and it leads to two fascinating points/questions:

1: To those who think James Tavernier’s positioning and style is maverick, no it isn’t – he is clearly told to play high up, to hug the touchline, attack, cross, and he defends when he’s been told to. He follows a gameplan.

2: Did Nathan Patterson’s impressive display doing EXACTLY the same thing, and just as effectively, if not even more so, undermine the captain’s own competence?

If an 18-year old can come in and do exactly the same job as Tavernier, and in fact cross even more impressively than the club captain, does that mean that he’s genuinely undermined Tavernier and those who rate him so highly, or does it just mean Patterson is an outstanding young player who is already comparable in many ways to the man with the armband?

We don’t know and we wouldn’t guess, but one thing is for sure:

We can definitely argue a valid case that Tavernier certainly has good quality competition from a similar player, and this may push the captain to greater consistency. And it all came from our own youth ranks.

And that is only a good thing.