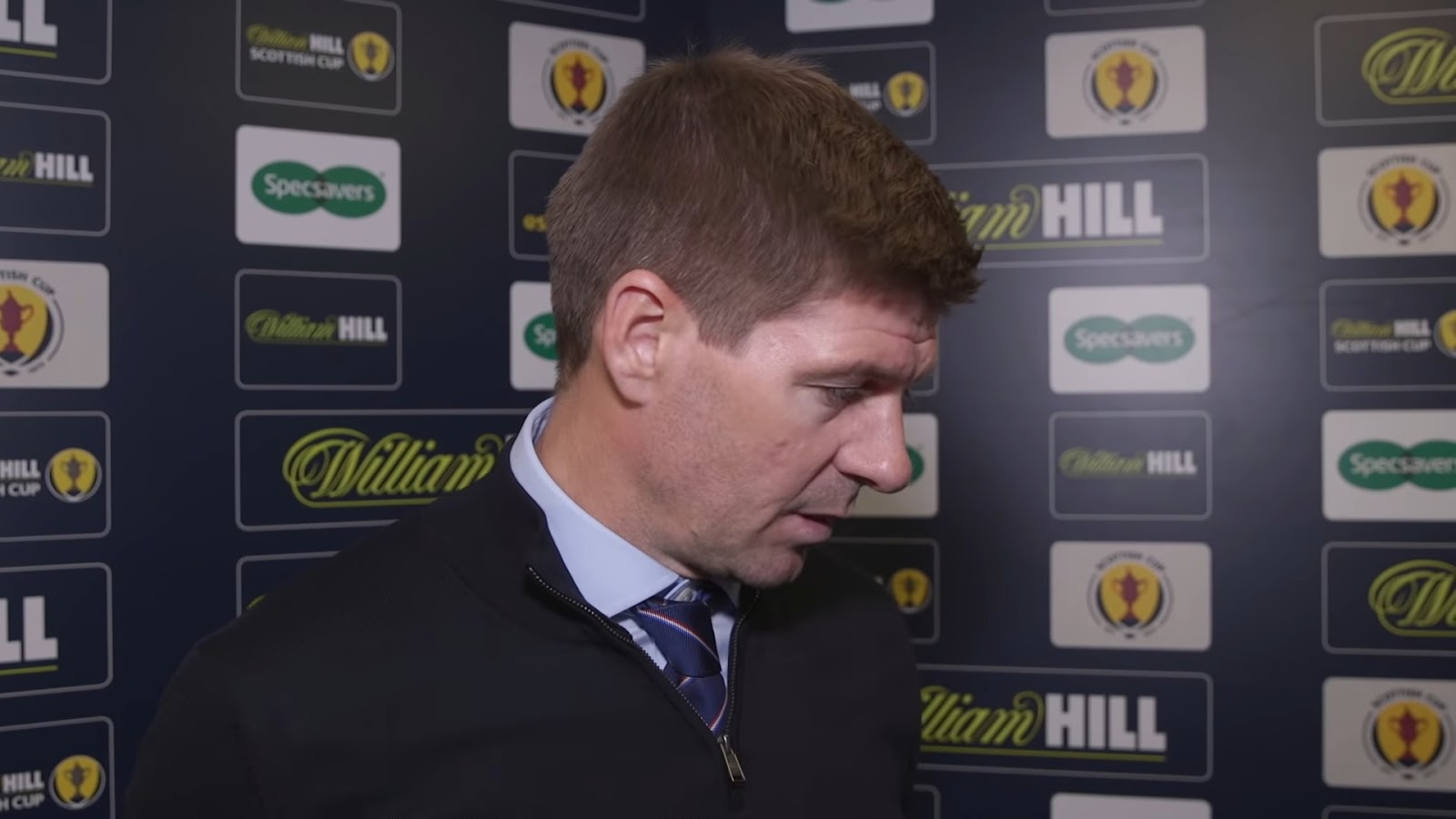 Steven Gerrard has confirmed there’s a very high chance Rangers will be forced into an emergency panic signing after Jermain Defoe joined the growing injury list at Ibrox.

The 37-year old, who had a stunningly quiet yet incredibly impactful performance, pulled up with an apparent calf injury, and had to be stretchered off, and we have to say we’ve more than a bit baffled that it’s taken us to be down to nearly zero strikers for the manager to suggest we might make a signing.

Rangers’ January window has, in a word, been an absolute shambles, with no signings and nothing but outgoings, and the only real worthy highlight has been the timely sale of Eros Grezda.

Nothing has come in, and for Gerrard to only now, with barely 48 hours left, suggest Rangers may try to bring someone in is beyond perplexing.

Rangers were already down to two strikers, one of whom has an injury as it is, and to wait for Defoe to get injured before making some sort of strides to bringing in a striker is… bewildering.

We’re not saying it’s crisis or panic stations, but in all honestly following yet another terrible performance this evening, this squad is creaking.

We want to be positive, we really do, but this club isn’t giving us a lot of material to do that with.