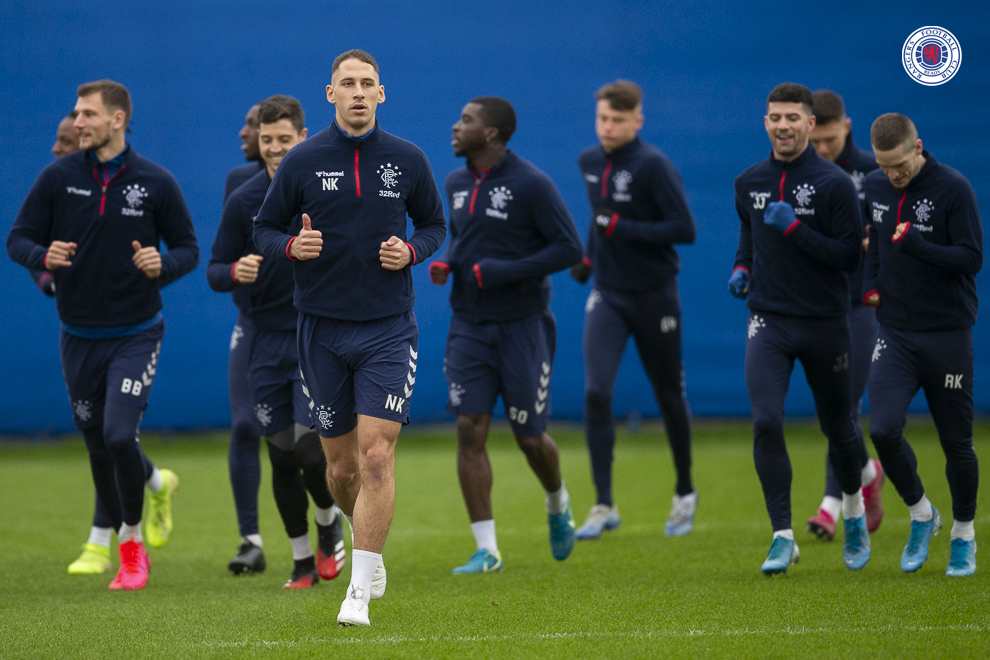 Jordan Jones is set to remain at Ibrox after all after the winger’s posited moves south went quiet and the former Killie man was back at training today with the rest of the group.

The 25 year old has been a fringe player this season, and if any moves are being lined up then the player isn’t part of negotiations, seeing as he was present for duty at Auchenhowie, but following his slightly unexpected cameo v Ross County on Wednesday and Brandon Barker’s absolute failure to impress, he might have a bit of a Matt Polster-shaped reprieve on his hands.

He certainly put himself in Steven Gerrard’s bad books after that incident in September, and we suspect the manager has a bit of a long memory, so Jones will have to really work his way back in.

But there’s no denying the kid has talent, and has proven that for Kilmarnock and for his country.

If Stevie decides to give Jones a second chance and the winger hits the form he’s capable of, there’s no denying he could be an asset.

And now with deadline hour almost upon us, time is certainly running out for his departure.