Home Rangers Sluggish – is THIS the secret of why Rangers look a bit... 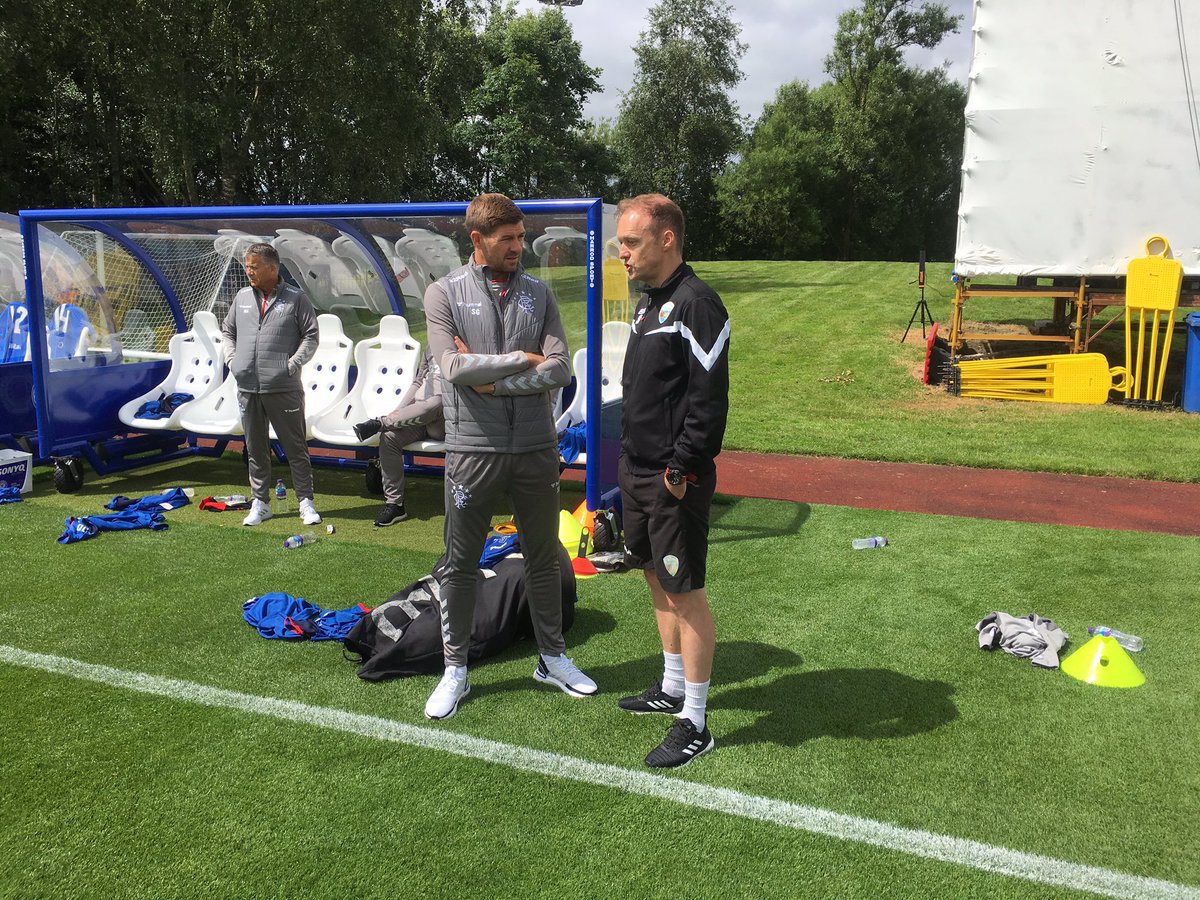 So, let’s get to the nitty-gritty – why are Rangers returning from winter breaks so flat-footed and off the pace while Celtic return fairly smoothly and rattle four past Killie on their domain?

What is it that happens in the winter getaways that leaves Rangers players so jaded on the return?

Remember it was just a training camp, for one week, and a couple of weeks give or take off, and yet instead of returning to action refreshed and invigorated, the players actually look slow, stale, off the pace and thoroughly sluggish.

When examining why this is, we have to look back to summer 2018 and what the players said about pre-season that campaign:

“It is a hard pre-season but it is good for the players because afterwards you take the results away for the long season. Now is the time to work hard but the players are really enjoying the first few days with the new coaches. Yes, this is the hardest pre-season I have ever had, it is the first I have had where you just run and don’t touch the ball.” -Daniel Candeias

“I want to be as fit as possible and get into positions. I want to score as many as possible. We’re going through the hardest pre-season I’ve ever done. Talk is cheap and we’ll see next Thursday against Shkupi (in the Europa League) but we’re in a very good place.” -Scott Arfield

“It is definitely more in the mould of an old school pre-season so it is definitely up there and the manager’s sessions are the toughest pre-seasons I have done since I was 18.”– Andy Halliday

Just three players who appear to extol the virtues of the deeply intensive summer training regime at Ibrox – but in there is implication of being slightly overworked. Could it be that Stevie then pushes them too hard in winter, when they’re already extremely fit anyway?

Rangers, just like in 2018, threw everything into their December win v Celtic – a colossal effort and a mighty victory, but was throwing everything back at them in Dubai the best follow up tactic?

We know clubs take their winter breaks in hotter climes to keep peak condition, but is it feasible that Stevie is giving them too much in winter, more than is needed, and is literally borderline exhausting them?

This can only be conjecture, because the likes of Michael Beale and Jordan Milsom are heavily involved in the training programs, and it’s not just Gerrard who deals with this – it’s an entire team – but could they all be guilty of pushing the players harder than needed and taking their edge off?

We know these are all fit young men, and professional athletes, but during the course of a rigorous season, is it necessarily to give them such punishing training regimes during the winter break?

We’re not sports scientists, and would never pretend to know it all – we’re just asking the question.

And hopefully the jaded look is a distant memory come Sunday and we don’t need to ask the question again.