Home Rangers Rangers UEL opponents dealt ‘a blow’ before match – but there’s a... 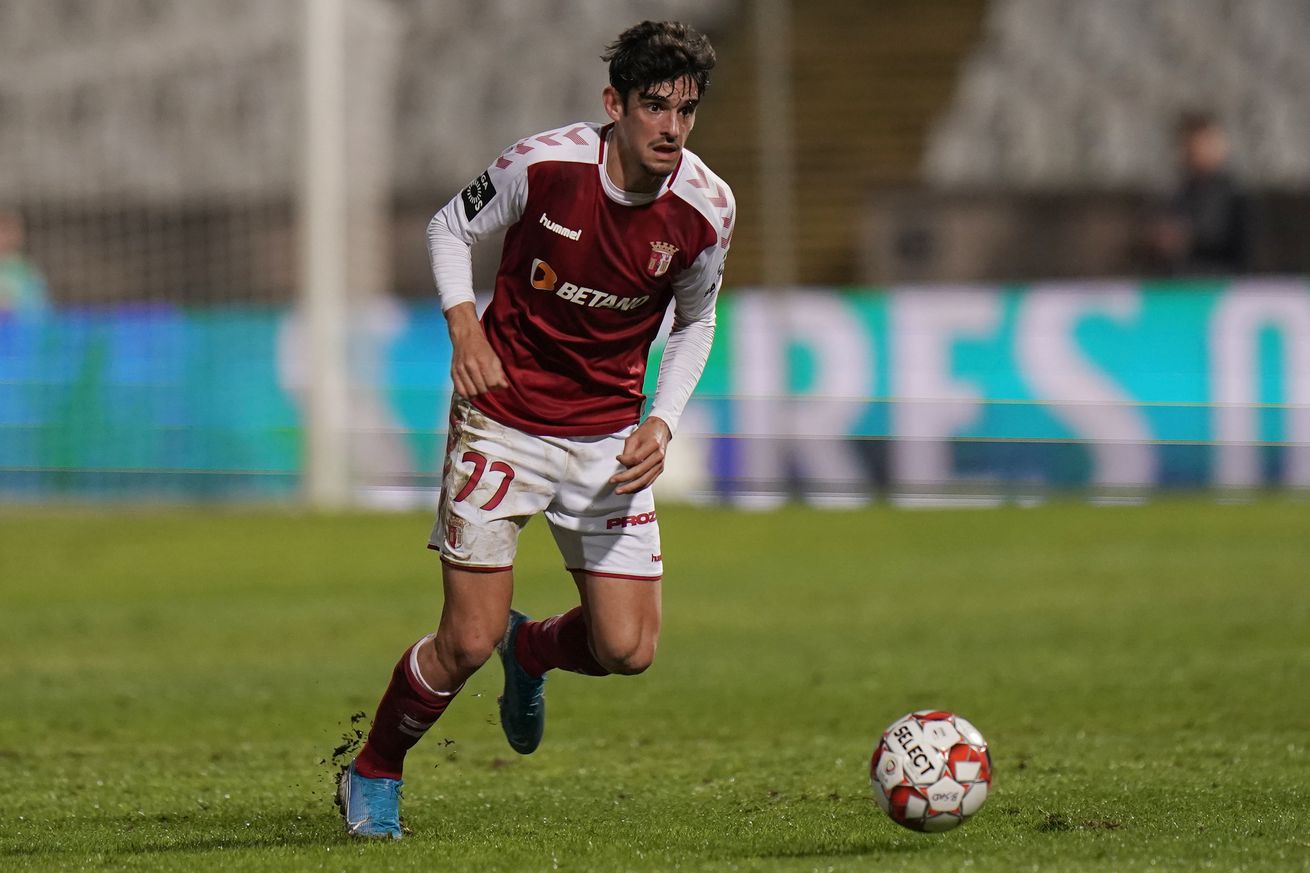 Rangers Europa League opponents Braga have been deeply weakened following the deadline day signing by Barcelona of striker Francisco Trincao for €31M, but the move contains a slight catch for the Ibrox side.

The signing of the 20-year old lasts until 2025, and includes a buyout option for a sensational €500M buyout clause, but Rangers will still face him in the clash between the two as the deal will not start till July.

Until then, Trincao remains an integral part of Braga’s UEL squad, although he only has one goal and assist in the competition.

He plays mostly as a right winger, so Borna Barisic will have a lively two matches dealing with his threat, but this signing wasn’t made to see the Portuguese attacker move immediately.

Which is a bit of a pity really, but que sera.