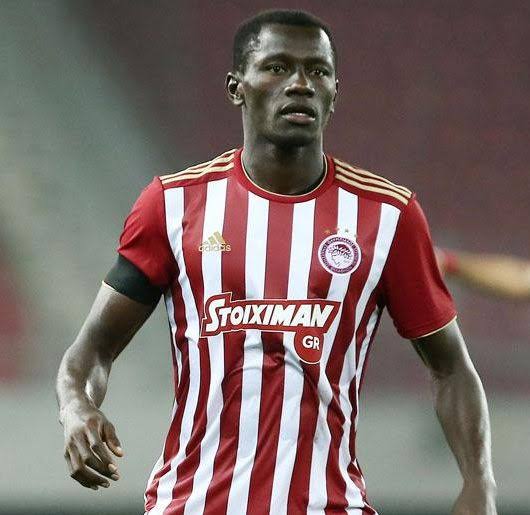 Farce has descended on the Scottish/English press as it has emerged that Sheffield United’s reported interest in Glen Kamara was in fact a spelling error, and instead it’s Olympiakos’ midfielder Mady Camara on the agenda for Chris Wilder.

The £20M rated Senegalese engine room man’s name is close enough we suppose for lazy journalists to make such a fundamental mistake, but it’s still amateur.

It’s not the first time the British press has made this kind of blunder – in ’94, the English refused to accept Rangers might actually be signing superstar Paul Gascoigne, and instead attributed the interest to Loftus Road giants Queens Park Rangers.

In this case, it’s the other way around – they reckoned United wanted Kamara, but in fact it appears to be Camara.

It doesn’t cease the interest in the player, with Arsenal reportedly looking at him and other sides on the prowl, but it does seem to reduce the potential suitors a tad.

Still, United fans can just be glad it wasn’t Kris they’re trying to get…