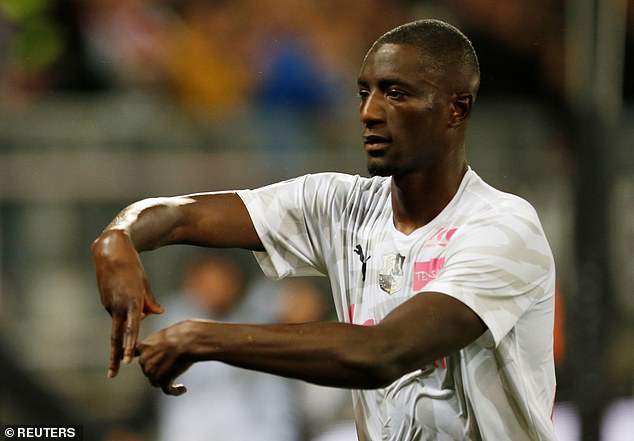 Rangers have been linked with a January move for Amiens striker Serhou Guirassy, a 23-year old French U21 international, but face major competition from Brendan Rodgers’ Leicester and Dean Smith’s Aston Villa.

The former Koln hitman isn’t best known for his prolific scoring, but is played as more of an all-round centre forward than a pure striker, and has just 4 goals in 16 appearances this season.

The attacker, just over 6ft 1, is well-regarded in Ligue 1, with 37 appearances at that level for Amiens and Lille combined, but just 7 goals total, and didn’t fare a lot better in Germany’s top flight either with 4 in 21.

But as we say, he’s more of a centre-forward, and his strongest season was at a lower level for Auxerre in which he managed 8 goals and 2 assists in 16 appearances, which is certainly admirable.

He’s a developing player, we suggest, even if he’s at an age where he should maybe have found himself by now, but that Villa and Leicester are credited with interest in him suggests there’s something there.

He’s under contract for another two years, and his market value is understood to be in the £5M region.

Whether he’d improve Steven Gerrard’s squad is another issue, and we’ll see if this story is true come the following days.