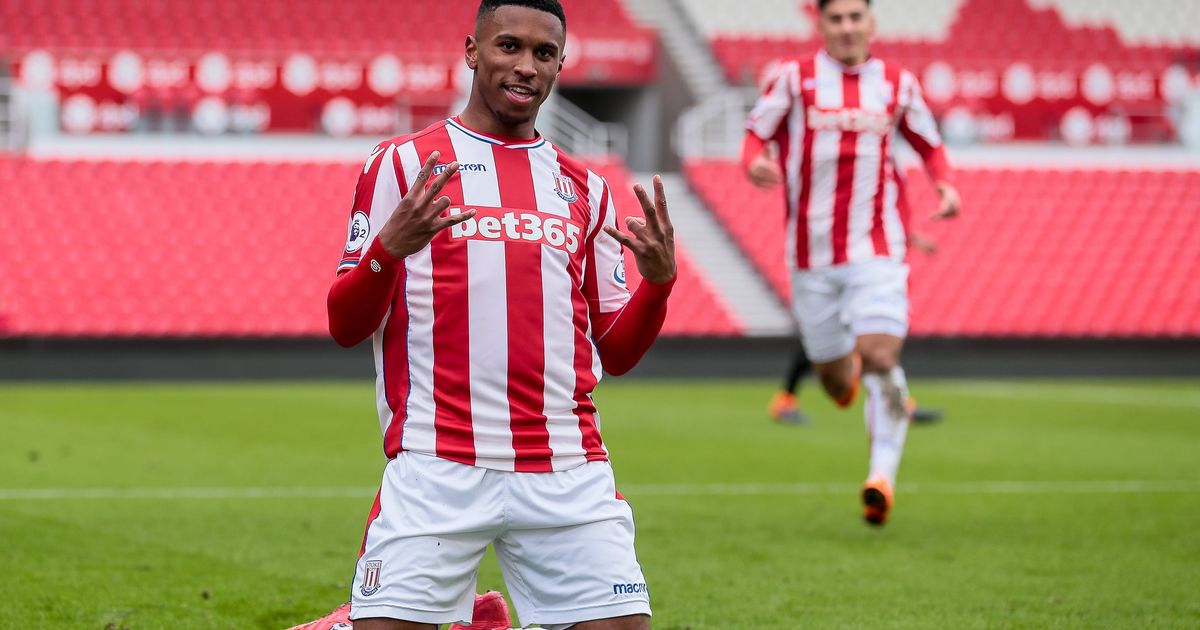 Rangers have been linked with a January move for Stoke striker, Tyrese Campbell, with the 19-year old Championship forward having a solid season with 8 goals in 21 appearances for the Potters.

As Ibrox Noise suggested earlier, we desperately need a striker, and due to our favourite cross-border FIFA rules, this lucrative forward would be yet another modest 6-figure sum, around £300,000.

Rangers would of course be getting another Jordan Rossiter (God no), Joe Aribo (maybe) thanks to benefitting from these rules, and the sub-20 year old is also interesting Old Firm rivals Celtic as well, so Rangers are not alone in wanting his signature.

Initially out of favour under new manager Michael O’Neill, Campbell forced his way in recently and is bang in form, with 3 goals and an assist in 3 matches, so despite his form hiking, the price wouldn’t.

That said, his contract expires this summer anyway so his cost might not have been too lavish regardless, and we await to see if this 6ft+ striker is the man Stevie seeks to shore up the spare striker berth at Ibrox.

Could well be you know.