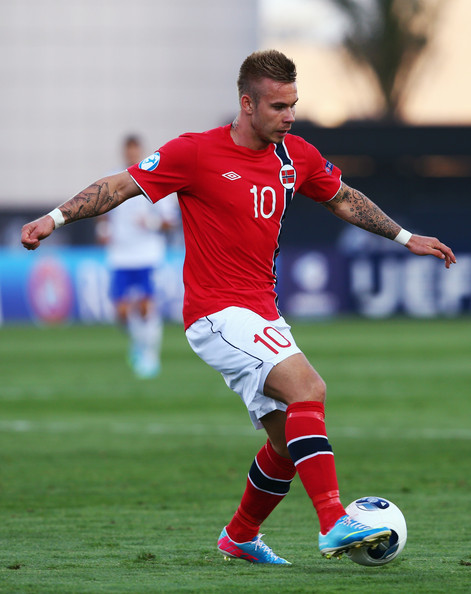 Rangers fans appear to be in a lot of agreement that a new striker is a must. Despite Colombian star Alfredo Morelos’ amazing 2019, and the reliability of the evergreen Jermain Defoe as deputy, there’s a distinct feeling that Rangers need to be more clinical up top.

That more quality depth and that elusive big target man is a must for more direct play, as long as he finishes with the sharpness of the former England cap.

Rangers probably don’t have the big money to spend this January, a £5M player being undeniably both hard to secure at this time of the year and beyond the budget, so a pre-contract or outright Bosman would be the best bet, because we know how poor Rangers’ loans, Ryan Kent aside, have essentially been for as long as we can remember.

There is the option, of course, of a lower-cost solution, a sub-£2M player, and the likes of Nikola Katic, Alfredo Morelos and Borna Barisic all weighed in at the lower end of seven figures so it is possible to get a real gem at a steal. But it’s very hard to scout that kind of player – for every Morelos and Barisic there’s a Lafferty and Grezda.

What should Rangers then aim for?

In terms of Bosmans Norwegian Marcus Pederson is available for nought – a 5ft 11 striker, last contracted to Strømsgodset, but known for his time at Barnsley and SK Brann, and his career stats make for extremely tempting viewing.

This former international, an honourable 10 or so caps, is still only 29 and has a very impressive 102 goals in 261 appearances – including in the English Championship and Holland’s Eredivisie, so the lad knows where the net is.

And of course, the Norwegian top flight is probably a higher level than Finland’s equivalent so being impressive there is marginally tougher than Morelos’ superb time in the Veikkausliiga.

Whether the manager would be interested in an unglamorous player who doesn’t come with a spectacular global reputation is unclear – but Pederson, as a third striker option for nought, could well be a reasonable solution.

January will be fun!