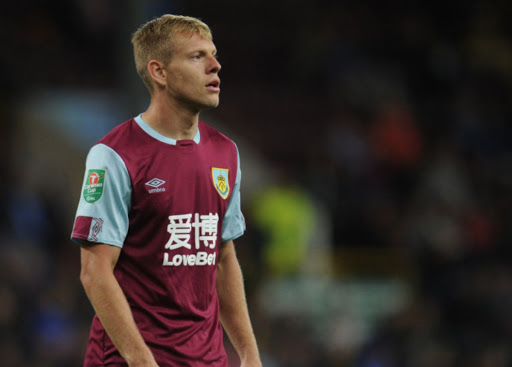 Rangers are 50/50 to clinch Burnley forward Matěj Vydra after it was confirmed they will only let the 27-year old Czech striker leave if they can find a replacement, and the chances of doing so are not regarded as likely.

The name popped up this morning, following Rangers’ good relationship with Sean Dyche’s men after both the signing of Scott Arfield and some recent friendlies between the two, and it had been hoped the Czech could add to that, but the chances now hang in the balance.

Rangers are in desperate need of quality up front following Defoe’s injury, but the forward, who has 5 in 26 for his country, also has a club career record of 102 goals in 338, which is less than one in three.

He’s not exactly a prolific hitman, and his main position is centre-forward, but the 6ft 1 striker is big enough to be a target man and has plenty of Championship experience in England.

He just isn’t that reliable a goalgetter.

We’ll see how this one develops, if it does.