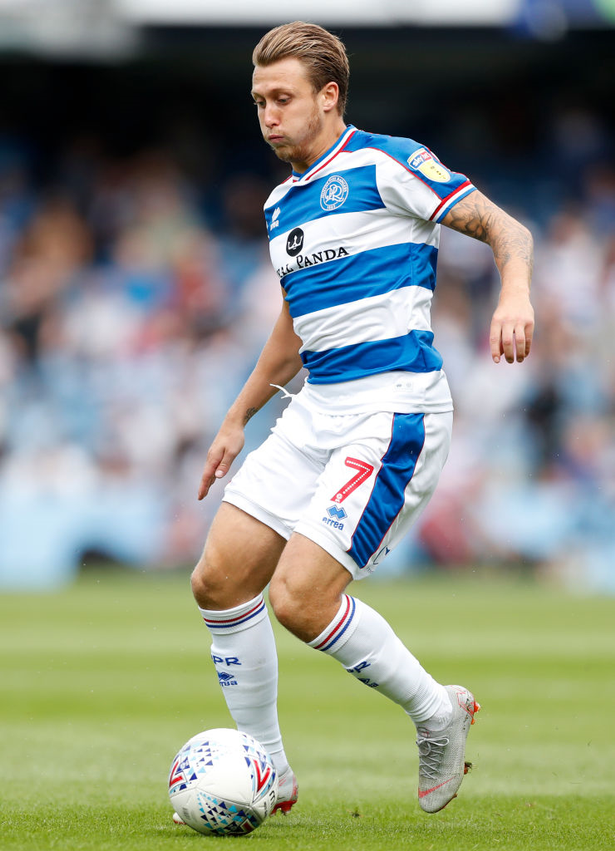 Sky Sports have today claimed Rangers have made an offer for Sheffield United’s Luke Freeman.

The 27-year old central and attacking midfielder, with 9 appearances this season in the league for the Blades, is said to be interesting Forest, Fulham and Millwell, oh, and Celtic obviously, and Steven Gerrard is alleged to have made an offer for a loan deal to bring the former Bristol man north.

A product of Arsenal’s youth system, the former England U17 international is only a fringe player at Dean Smith’s side, high-flying as they are in the PL at present, so the playmaker would be happy with a loan move out to get minutes.

He’s adept anywhere in midfield, except defensive, and can operate on the wing too, but with only hours to go before deadline day is over, is this one Rangers still need in light of signing Hagi?

With midfield resources currently a bit stretched, we say yes.