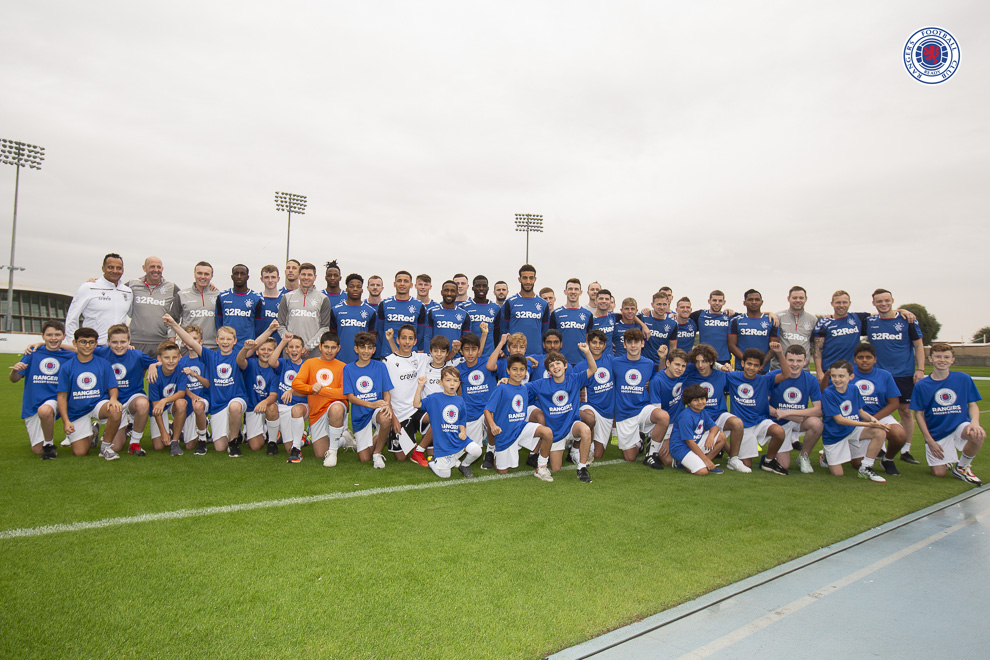 Steven Gerrard has dropped a huge hint that some of his fringe men, who featured in today’s clash with Lokomotiv, ‘push themselves further away’ from contention with especially poor performances.

The manager used near-enough the whole squad in Dubai, bar Jamie Murphy, Jake Hastie, Glenn Middleton and Alfredo Morelos, but it was the runouts for Greg Docherty, Jordan Jones, George Edmundson and Greg Stewart that stood out most, and Gerrard didn’t seem especially happy with some of them, saying:

“It’s funny, football, because some people grab opportunities, and some people probably push themselves further away and that’s what’s happened today.”

This was most certainly a gilded reference to the fringe players mentioned above, suggesting that perhaps with his two goals Greg Stewart grabbed the chance with both hands, while the likes of Jones and Docherty may not have.

The future of a bunch of players today was cast in even more doubt, not just those four, but the high-profile absences too of Jake Hastie, Glenn Middleton, and Jamie Murphy.

Alfredo Morelos joined up with the group a little later and wasn’t ready to feature in this one and Matt Polster is away on compassionate leave.

But either way, not too many Rangers fans would doubt his part in the club’s future.

As for Hastie, Docherty, Middleton, Jones, Murphy, Edmundson and Stewart, we shall see just what roles they may or may not have going forward.