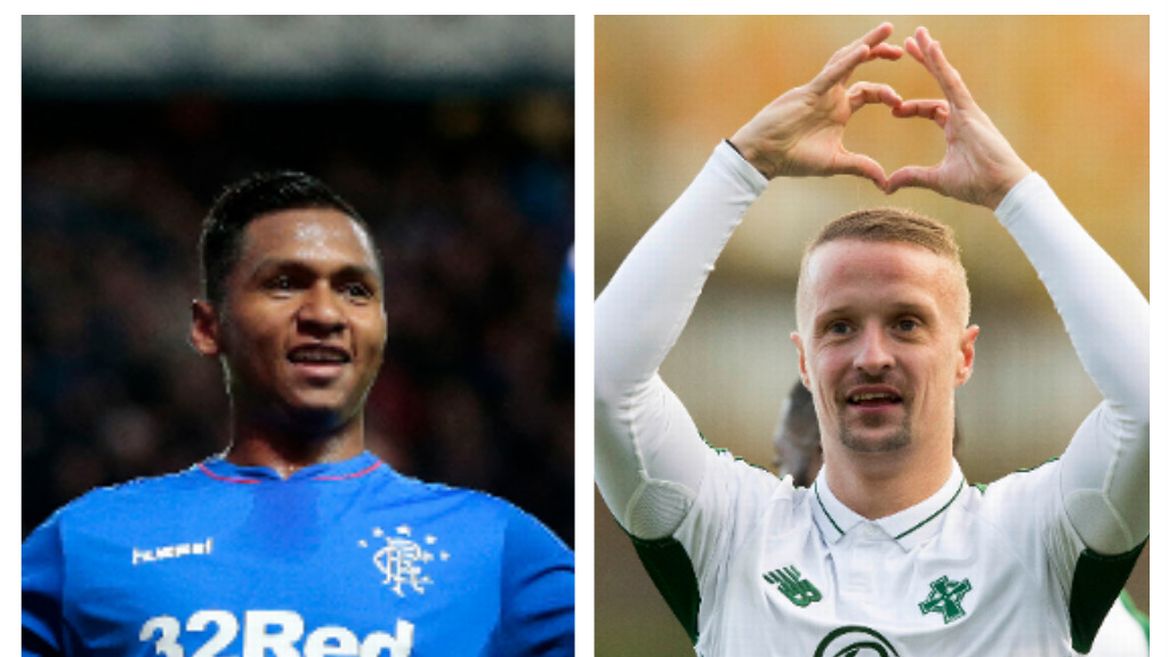 We’ve been watching with interest the press reaction to last night’s Leigh Griffiths incident, and comparing it with that upon Alfredo Morelos and his indiscretions.

And we have to admit there is a narrative hypocrisy in how Griffiths has been portrayed compared with Morelos.

Griffiths, to be fair to him, has come out, bravely, with concession of mental health problems – he took time out of the game to get treatment for them and to deal with them. Regulars to our site know we recently ran a piece about how mental health is a huge issue and not to be taken lightly. It doesn’t affect anyone’s shirt colour more than anyone else’s, and we sympathise and empathise with those who suffer the blight of affliction.

However, the press’s nanny state of care of his condition, and TLC over how they handle the situation is quite a stark contrast to the bullying they clearly submit upon Morelos, who, most sensible people will realise, has some mental issues of his own.

In short, the press attack all critiques of Griffiths, give a tonne of airtime to his manager’s defence of his actions, and generally portray him with sympathy.

We do, however, have issue with the narrative changing when it’s a man with mental health issues in a blue shirt, in his case getting nothing but abuse and criticism from the media.

See, both Griffiths and Morelos were appallingly provoked – we’ve heard the vile abuse the scum of this country dish out to the vulnerable – it’s dreadful and both players need protected from it.

Unfortunately, the Scottish press have decided Morelos is worthy of aggressive headlines and speculation, most of which condemns him, while laying a soft glove on Griffiths and holding his hand.

We reiterate – we back the approach to Griffiths – it’s how all people with mental issues should be handled – support and advice.

We just wish the press had the same morals and didn’t just abuse a man simply because he’s box office and has a blue shirt on.