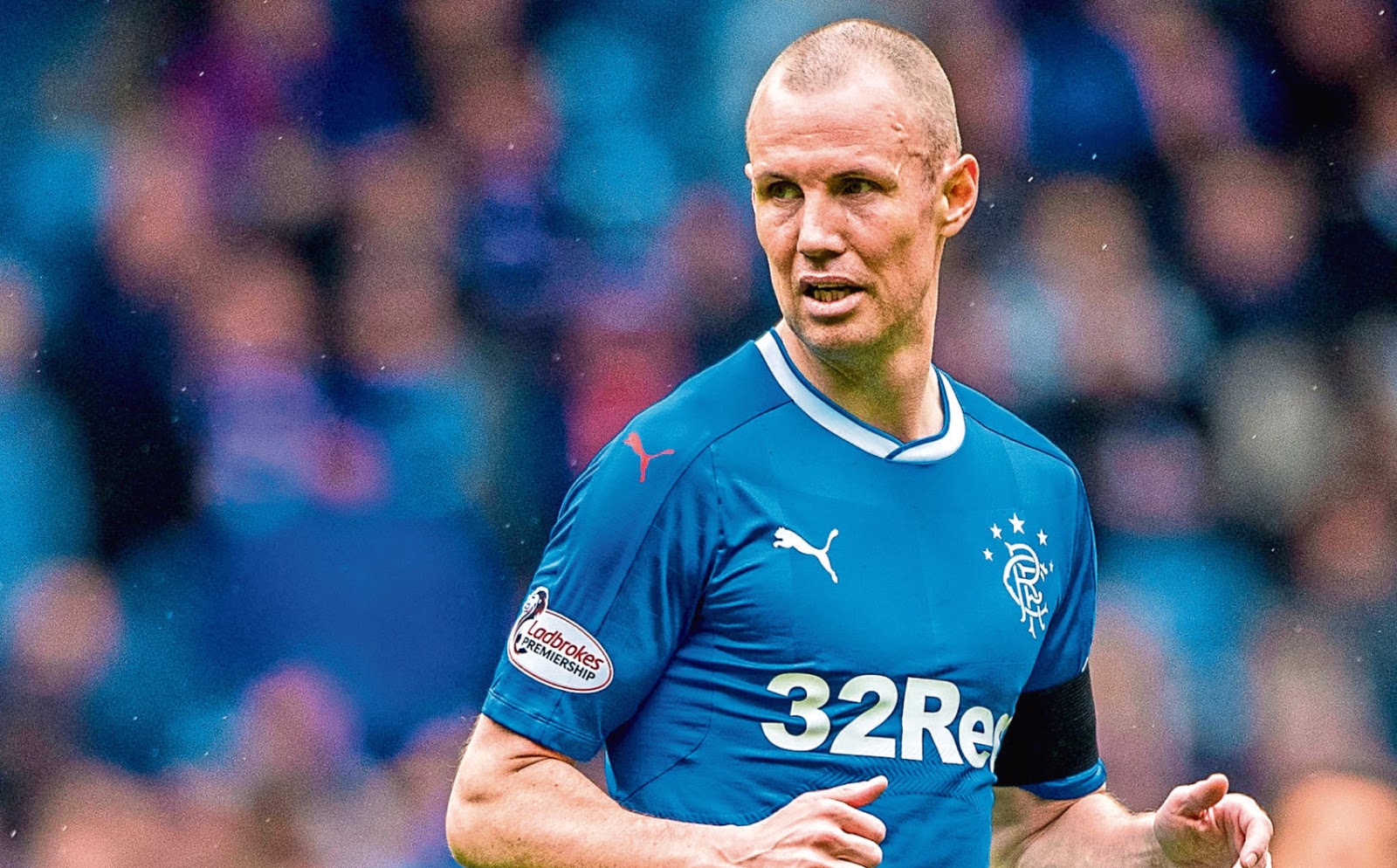 We have to say with barely 48 hours left of this window, there are some interesting names, and some desperate names being linked with a move to Rangers.

We’ve heard Jordan Rhodes, Josh Windass, Lawrence Shankland, you name it. Admittedly none of them are overly exciting, Shankland aside, albeit he’s untested, but you get the general idea.

But today, following Jermain Defoe’s untimely injury to add to the multitude of pileups we’re suffering we’re hearing some Rangers fans, including some of our own on the site, putting forward a name that we have to say puts the cat among the pigeons.

Yes, Kenny Miller, recently ‘mutually consented’ his way out of Firhill, is now a free agent, and despite his age (he’s 165 now) is still in as condition as he was when he last left Ibrox.

Under the biggest cloud an exit has ever seen.

Yes, some fans truly want him back, and while we’re hardly against the idea in principle, the notion of Rangers embracing the former Hibs man is about as likely as yours truly doing the fandango while juggling on top of Christ the Redeemer.

After the way this club hung him out to dry, regardless of what we know of what happened in that dressing room, Miller would himself rather do the salsa in Barlinnie than return to Ibrox while this administration is in charge.

Which is not a slating of the bosses – but they are the ones Miller has an axe to grind with, along with youth coach Graeme Murty, so quite simply this is a ridiculous notion.

After all, we said that before Joey Barton, before Jermain Defoe – not so ridiculous after they signed.

And Miller is a Ranger through and through, even if he’s not best mates with the directors these days.

He’s understood to have been quite vocal in refusing to return to Govan as long as this board is in power, but how often, when duty calls, do Rangers men defy their own principles to help their team out.

Look at Walter and Ally – both gave up cushy jobs with Scotland, doing brilliantly, to return home, and Ally did it all over again by not walking away when we needed him.

Miller is still one of us.

Do we want him back? Desperate times do call for desperate measures and if Rangers need someone to stick the ball in the back of the net, we could do worse.