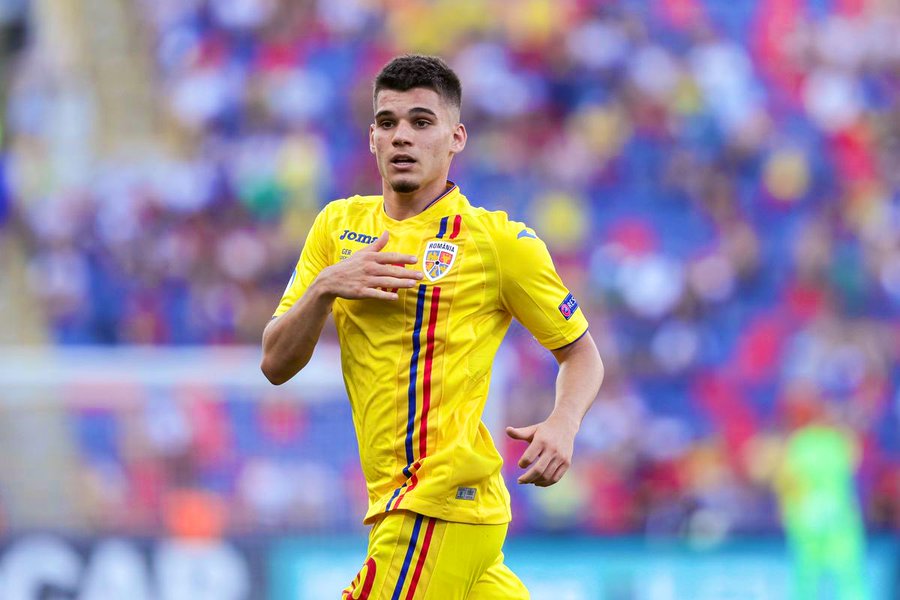 Now that Ianis Hagi’s arrival in Glasgow has been properly digested, is he a player Rangers need, regardless of how good he is?

Yes, is the simple answer.

As many fans have stated, there is no such thing as a player we don’t need – we should ALWAYS strive for better players, so that question is null and void.

Secondly, Hagi is an attacking midfielder, and to be blunt, we don’t have a single one.

Joe Aribo didn’t work out there, Greg Docherty is unwanted, Scott Arfield is more of a work horse and Ryan Jack isn’t creative. We don’t have a single player moulded for that position at all, and we have been banging on about the slot for a long time.

So, yes, in every sense, Ianis Hagi is a player who will raise Rangers, a lot.

He’s only 21, and still learning the game, and he’s leaving Belgium to get game time, but the fact that he still has 7 goals and assists in just 14 bit-part appearances for Genk gives some idea of just how much potential he has.

This really is a £10M player, which is, incidentally, how much Genk paid for him – his market value reflects how good he is capable of being, and we can only assume he’s struggled for minutes in Belgium through reasons aside his control – a bit like Docherty at Ibrox.

“A few words about Ianis Hagi for all the Rangers fans out here: great vision, both feet, technical guru, capable of scoring impossible goals and seeing passes others don’t. Weaknesses: work rate is not impressive, sometimes tries too hard for the impossible. He is best behind a striker, he’s a born number 10. You waste him on the wing. He’s not natural there and doesn’t come back to help the defense as defenders dream.”

In short, a pure attacking midfielder, and not to be wasted wide, while also not being a workhorse.

In fairness, most AMs aren’t, so that’s nothing new.

This could be a real humdinger of a signing.