Home Rangers Has Steven Gerrard made an error with defender? 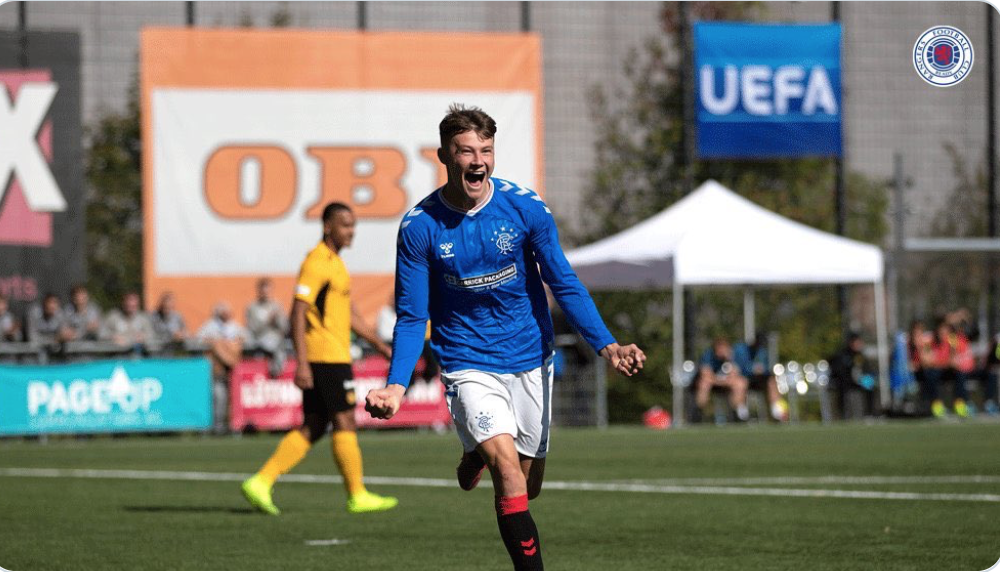 There is a lot to dissect about Rangers’ woeful display last night, but one of the most curious ones was what we will now call the ‘Nathan Patterson Fallacy’.

That is, the complete lack of hope fringe players now have at Ibrox, that no matter how well they play when they do get chances, they’ll be dumped to the bench in the next match.

This has been Steven Gerrard’s biggest achilles heel without a doubt – he’s done a LOT of good so far at Ibrox, and December was stunning.

But while it’s two wins and two clean sheets, the manner of both of January’s victories has left a tonne to be desired, and part of that was because Jon Flanagan, Nathan Patterson and Andy Halliday know they’re fringe bit-part players who the manager doesn’t trust or rate.

Now, in many cases he’s maybe not wrong – we really don’t rate a lot of the chafe, like Brandon Barker, for example.

But equally, Gerrard’s management of Greg Docherty, Stewart, Jordan Jones, and now Nathan Patterson has demonstrated a blind spot to certain players and an inability to rotate in a fair manner.

Patterson is only 18, we get that. He wasn’t going to get the space v St Mirren he was afforded v Stranraer. We also get that.

But how on earth is a player like this to learn top level football unless he is actually tested in it? He passed with flying colours v Stranraer, and yet suffered the usual dumping to the bench the match after.

And Jon Flanagan as per usual was utterly hopeless in the position.

While Rangers missed Tavernier, Patterson managed to play the same way v the League One side – hugging the touchline, advanced attacking – why Flanagan was then selected for a team who sat in in exactly the same way we have no idea – there was zero threat from the right.

What we’re saying is Steven Gerrard is a manager who is still learning, no question. He still makes mistakes and we still have faith in him.

But he has to get over this absurd blind spot of never rotating certain players and always dumping players who deputise and do well.

It’s just not good management, because it means the next time they’re called on, their morale isn’t exactly feeling like a good performance will get them in. They know no matter how well they play, this isn’t going to mean anything.

And that’s a big issue.