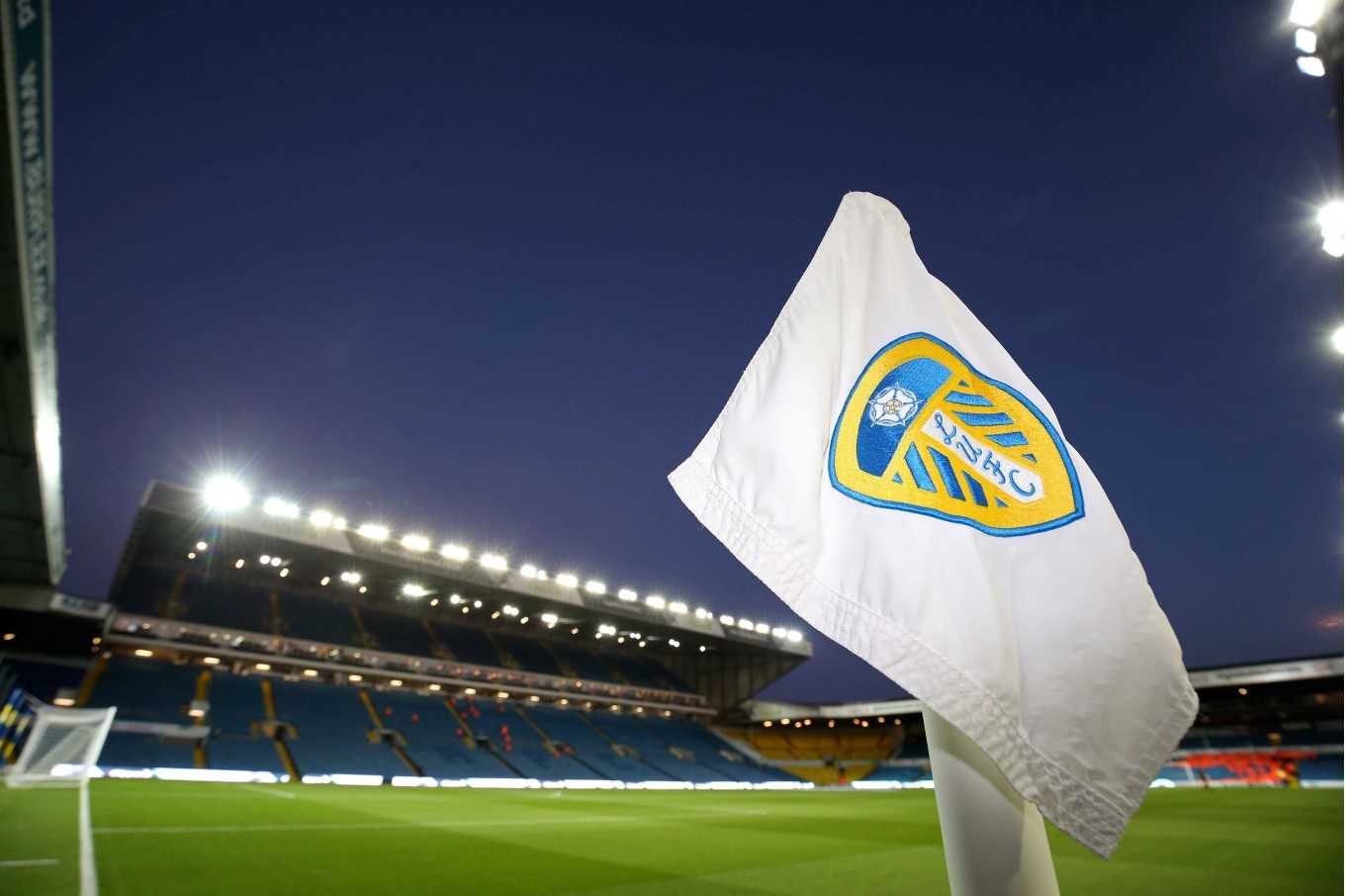 Connor Goldson was recently, dubiously, linked by a source lacking credibility, to a switch to Leeds, with Fulham also mentioned, but fans at Elland Road are having none of it and imply lazy journalism on the part of the originator.

The 27-year old defender, not a universal fan favourite at Ibrox it must be said, had a stellar Old Firm and it’s raised his profile a bit, so the usual channels came up with their bog standard response of using his name as a bit of gossip and attention.

And Leeds were very much linked as a side interested, but fans, with just a few pieces of information, have poo-pooed the story – essentially Leeds manager Marco Bielsa is said to be interested in a striker and a winger, not a defender – he uses three at the back, we think (we’re not avid Leeds followers) and doesn’t need or want a new CB.

Of course it does still leave Fulham but then the same source of the Leeds tale came out with the Fulham one.

Our point? Goldson is not going anywhere. It’s not that no one is interested, albeit we suspect he probably doesn’t have a tonne of suitors right now, it’s more that he’s Stevie’s favourite player, or at least very very high up on the list.

On a personal basis there is no way the manager would want to lose him, and any bid for his services would have to be exceptionally high to even make him blink in that direction.

And we can’t really see Leeds forking out well over £10M on him any time soon. Leeds, or anyone else for that matter.