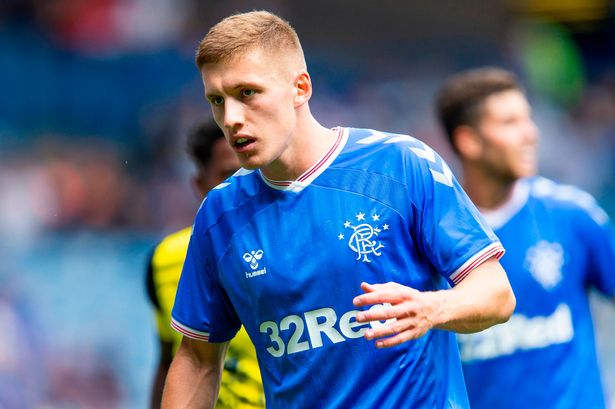 A twist in the departures of Greg Docherty and Jamie Murphy has emerged after it surfaced that Burton Albion rival side Sunderland are now attempting to nab the pair of them.

Whatever we at Ibrox Noise think of Docherty in particularly heading back into League One for half a season, Phil Parkinson has decided to attempt to add the ex-Scotland winger to the roster as well as Docherty in a fun twist which would see both player aiding the Stadium of Light’s attempts to make the Championship next campaign.

Aiden McGeady is moving on this window, according to reports, which leaves Parkinson seeking more wide men, and obviously Murphy would fit the bill.

In truth, if either player has to go to League One, Sunderland and their stadium are by far the biggest side in that division, with almost 50,000 capacity, so not exactly an arena that either player will be unfamiliar with in terms of size, although attendances these days are closer to half that.

So it’s not the worst move on that front. In terms of development, as far as Docherty goes?

Waste of time, in our honest opinion.

This won’t take his career anywhere, unless he remains there in the Championship in event of a successful promotion.

We’ll see how it goes.