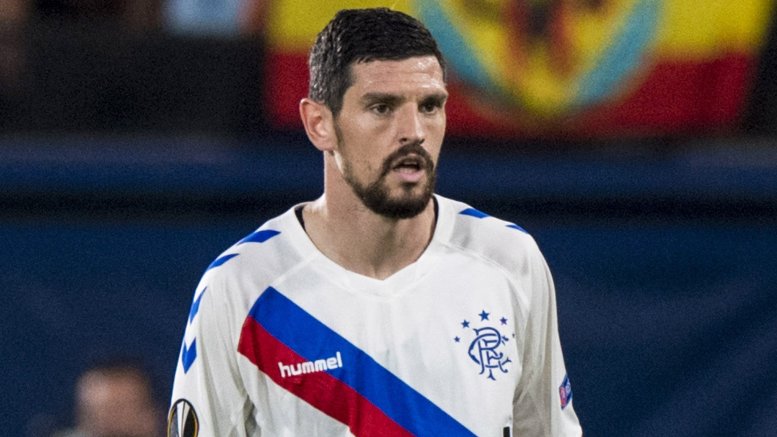 We couldn’t help but raise an eyebrow at the breaking news from Dens Park that Graham Dorrans has agreed an 18-month extension.

True, it’s only the Championship, but his ever-present and not injured once status since leaving Ibrox screams something bizarre to us, and leaves a rather sour taste in the mouth.

Don’t forget, Dorrans was effectively permanently injured at Ibrox – every time he trained he broke down.

How curious then, at Dundee, that he’s injury free and fit as a fiddle?

We really wonder what on earth was going on for two years at Ibrox with him, that he couldn’t sustain more than a month or two of fitness where the moment he leaves for pastures new he has no issue whatsoever and has been completely ever-present.

Is this on the part of the player? Rangers’ medical staff?

Or do we illogically chalk it down to ‘one of those things’?

We spent £1.5M on his transfer fee, and roughly between £1M and £2M on his wages. Not to mention hundreds of thousands on medical costs. A grand total of potentially around £4M outlay.

For zero return. And now he’s happily playing fit and healthy at Dens?

Don’t get us wrong, we’re glad to see he’s fit now, but we cannot help wondering why it didn’t happen in any of the 24 months he spent in Govan.