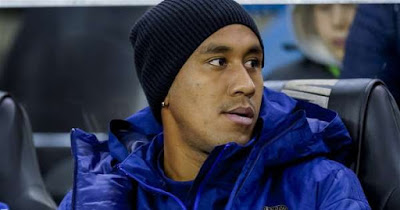 Celtic have reportedly stolen a bit of a march on Rangers in the pursuit of Peruvian international Renato Tapia, with the claim being made by Dutch outlets that he’s now an ‘important candidate’ in their quest to strengthen.

Feyenoord of course have a bit of a historic relationship with Celtic, so any deal with the defensive midfielder will hold an advantage in their corner and if Steven Gerrard is serious with his interest he’ll need to get in there quick.

It does of course come slightly off the back of the irony of our articles yesterday about Celtic hijacking Rangers’ deals, but this time it looks like the other way around, with Celtic being the ones mainly interested then Rangers’ pursuit surfacing later.

The midfielder is out of contract this summer and while his market value is in the region of £5M, the Rotterdam giants are reportedly letting him leave now for a small sum to avoid losing for nothing.

We’re not sure just how concrete Rangers’ interest is, to the best of our knowledge the manager hasn’t yet been directly asked about the Eredivisie star, but we’d certainly welcome his arrival given the CV he has.