Home Rangers Why signing new players could be a lottery 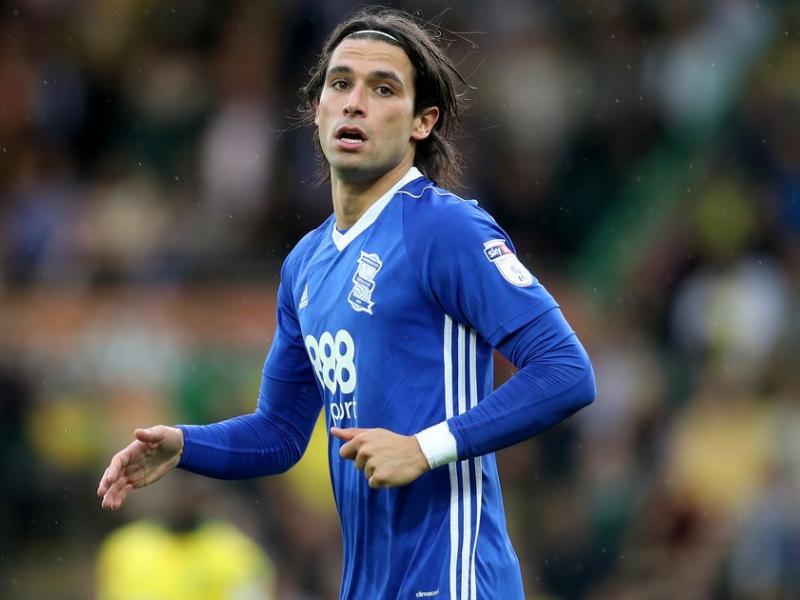 In these times of more frugal spending, the days of recruiting multiple £5M+ players are perhaps behind us.

Ryan Kent was a massive splash in cash showing we can still do it, but not regularly.

But what if a Rangers fan won the lottery, or some massive new investment came in which gave us colossal funds to spend?

Which players would we buy for Rangers if we won the lottery?

Now, we have to keep it sensible – let’s not look at Lionel Messi here, but if funds were more significant, if we were able to recruit at much more lavish levels, who could we get?

We’d be talking some £10M players, and maybe one or two £20M players, just like Celtic managed with Edouard, showing with the funds available Scottish football can still attract high quality.

For example, Rangers haven’t quite solved the defence issue – fans love Niko Katic, but aren’t completely keen on Connor Goldson – would a big name titan be a realistic purchase if the side suddenly came into big cash?

Look at Chelsea’s Fikayo Tomori – he’s broken through at Stamford Bridge but will that remain the case come January when Lampard has funds? A £15M bid might be of major interest if the terms were right.

There’s also Leicester’s Çağlar Söyüncü, another rising star of the game who already sits at around £20M with a lot of caps for his country.

Leicester, despite their lofty position, aren’t exactly the most attractive club nor will they ever be, and he could be one for the future should Rangers have UCL football to offer once Leicester suffer their inevitable plummet next season.

But would these guys give up the PL for the SPL even if we had the money?

Well, Edouard gave up Ligue 1 and Jermain Defoe and Steven Davis gave up the PL, regardless of their importance to their clubs, so believe it or not, SPL clubs can compete with PL giants sometimes, not always of course, but sometimes.

But what position otherwise could use a shiny £20M signing in? Well, we still don’t have that attacking midfielder yet. Joe Aribo is coming onto a game now, but we can’t guarantee his form will remain and in the way Stevie signed him to basically replace Greg Docherty, a big hitting AM could be major competition for Aribo to keep him on his toes.

Villa’s Jota is one we’ve had our eye on for some time and he’s very much not a guaranteed starter at Villa Park. A £20M bid on him would certainly be one they’d listen to we think. He didn’t quite make the step up from Championship to PL as well as, say, McGinn, not helped by an injury, true, but perhaps the SPL would be more in tune with him – although Rangers’ luck with Hispanic players in recent seasons has been mixed at best.

Of course, it’s not likely a millionaire lottery winner is coming in to fund Rangers any time soon, but it’s always a bit of fun to play fantasy football with the numbers theoretically speaking.