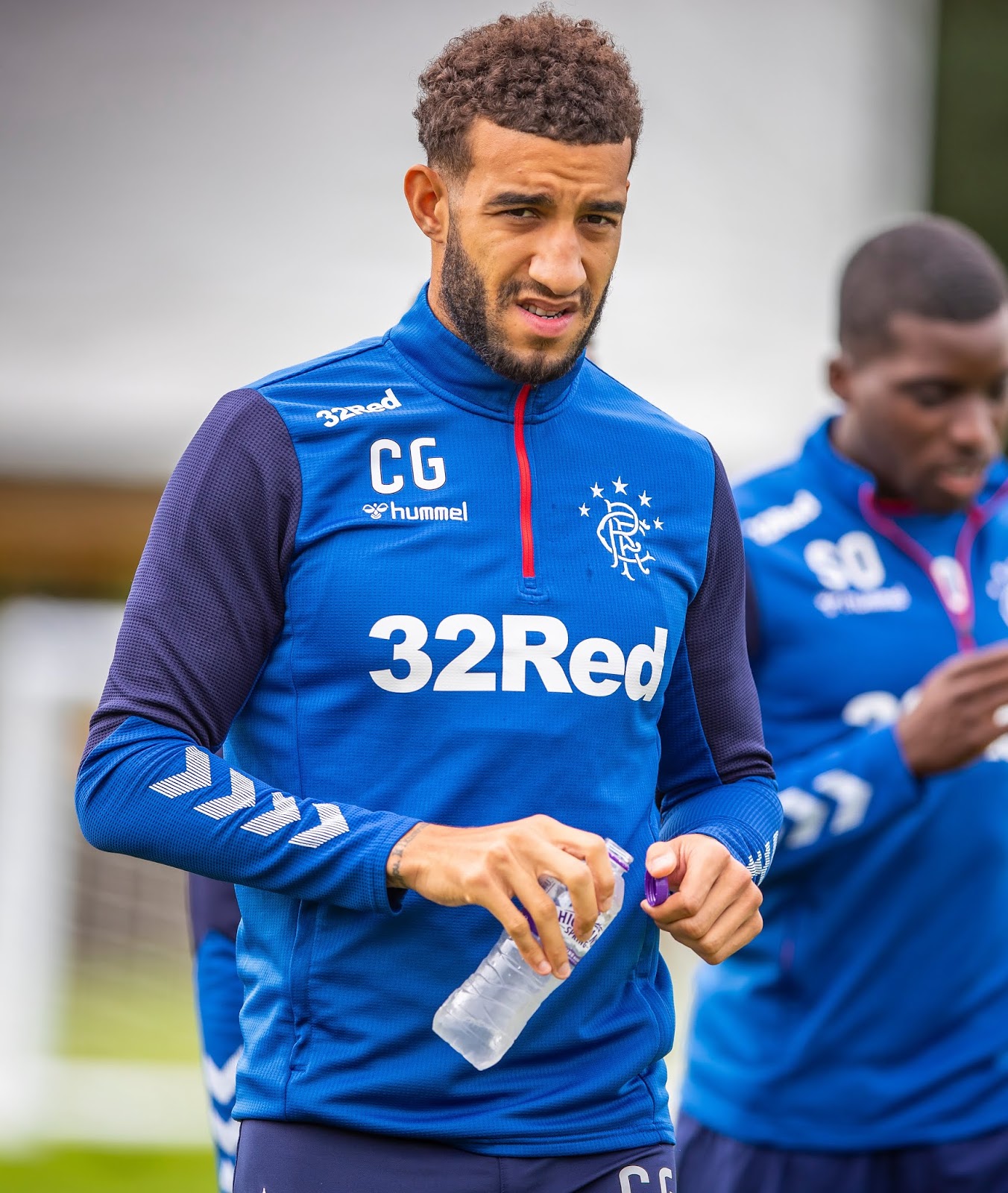 We had an interesting comment on the site lately, pertaining to the topic of Connor Goldson and Filip Helander.

One reader argued against the dropping of Filip Helander, or the loss of him to injury in general, while others said he should be benched in order to get Katic to play.

Another then piped in with the notion that Helander has done little wrong – sure, he’s not blown us away overall as a defender let’s face it, we’ve had better, but he’s hardly exactly embarrassed himself, and therefore, why should he face the chop?

Well the answer is simple:

He shouldn’t, but the man who should, Goldson, is 100% completely immune, and it’s no longer worth debating.

We can actually rarely remember a manager favourite as untouchable as Goldson, and indeed Tavernier, pretty much since the ‘halcyon’ days of Lee McCulloch post-2012 where the-then captain was so untouchable we had information it was in fact a clause in his contract.

And as such, there’s quite simply no point talking about the resting/dropping/rotating of either Goldson OR Tavernier because under this manager it will not happen.

We’ve seen players ditched for minor things, individual errors, but those two are not policed on any level and in fact the manager has mostly defended them exclusively.

It’s hard to entirely argue with it, of course. We’re through to the last 32, we’re pushing Celtic properly this season and we made a cup final, outplaying them by the course.

But it doesn’t mean we aren’t allowed to think for ourselves or comment our views and few Rangers fans are completely happy with Goldson and Tavernier being completely unaccountable.

We should reiterate something – we have nothing against either of these players and in fact value their input now and then – our problem is they never have to earn the right to play, they don’t even have to fully try if they don’t feel up to it. They are both, basically, decent players, but they’re decent players who often get complacent because they didn’t have to work hard to deserve the shirt.

No player should be given the shirt by right, but that isn’t the case with these two.