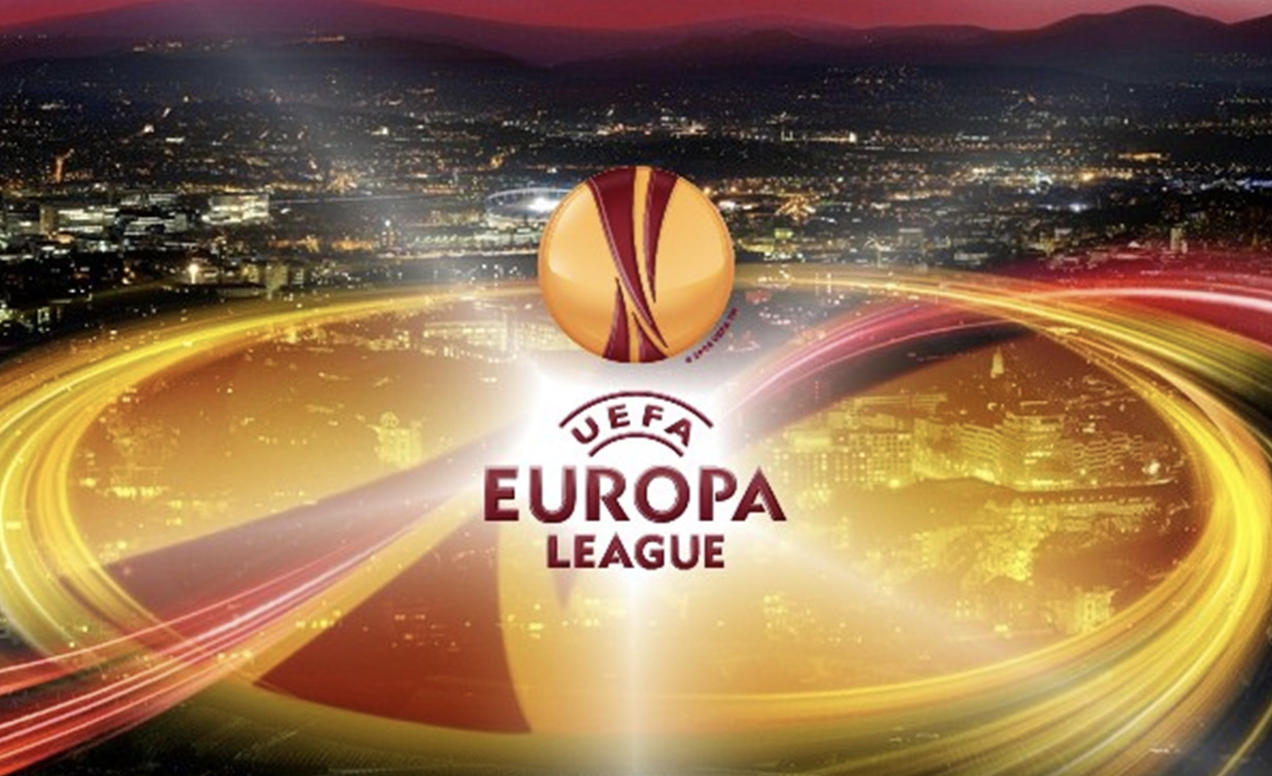 Uefa, for the first time in the two and a half seasons since Rangers’ return to the European arena, have paid (reluctant?) tribute to the club after praising Alfredo Morelos for being top group scorer, while fining Celtic, in an amusing contrast.

During Monday’s last 32 draw in Neon, MC Pedro Pinto praised some clubs for being joint top scorers in the competition, with 15 each, and it had looked like that would be that, but for the Portuguese official to then mention, finally, Rangers, by pointing out Rangers’ Alfredo Morelos was the top scorer at this stage of the competition with 6.

It might not seem like much, but after the montage for the group draw which saw a complete whitewash of all things Rangers but mentioned all other 63 clubs in the tournament, the fact Pinto managed to actually raise Rangers and a stonking achievement like this on the grand stage of the draw was certainly progress.

And at the same time, Celtic find themselves being fined for flare incidents.

Maybe Uefa are finally getting over themselves a bit, given other clubs (such as our eastern chums) have been guilty of far worse than Rangers’ fans were regrettably up to earlier in the tournament.