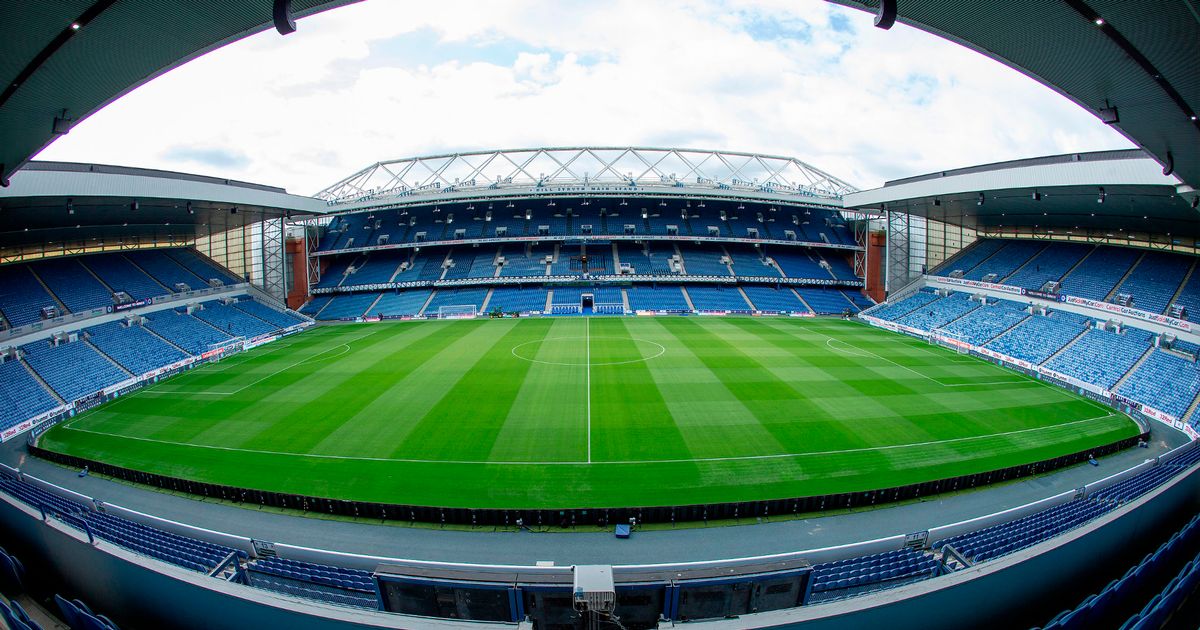 Fans and players did not know it at the time but the 1938/39
Scottish Division One season was the last to be played in Scotland before World
War II. However, it brought much celebration for Rangers fans as they finished top
of the table, above their rivals Celtic. Rangers amassed a total of 59 points
while Celtic were left trailing in 2nd place, 11 points adrift.
At the time, Ibrox was the second-largest stadium in Britain
and on the 2nd of January 1939 it hosted a meeting between Rangers and Celtic. We
all know that the Old Firm Derby is one of the most
keenly contested football matches anywhere in the world and this one was
going to be no different, especially with the Scottish Division One title on
the line.
Rangers entered the game sitting top of the table and the
onus was on Celtic to win the match if they wanted the chance to move above
their rivals. Celtic had a game in hand so Rangers knew that if they lost this game
there was a good chance they could be caught. Considering what was at stake in
this game and the fact it was played during the New Year celebrations, a big
crowd was expected at Ibrox but no one could have anticipated the huge number
of fans that descended on the stadium.
Reports suggest that they were 118,730 supporters inside the
stadium to watch the match. It set a record at the time for the highest attendance
in both Scotland and England.
Secretary of Rangers F.C. at the time, Mr W. Roger Simpson, said
that another 15,000 fans could have squeezed into the west terracing if only
they “had packed themselves a little better”. This gives some
indication to just want a big match this was and the huge anticipation amongst
the fans who wanted to attend the game. A crowd of that size would dwarf any
attendance seen at a football match in Britain these days and wouldn’t be too
far behind the maximum capacity of the world’s
current biggest football stadium.
During the match, the decisiveness of Rangers’ forwards in
attack and the excellent cover provided by their defence were the main reasons
why the home team came out on top in front of the record breaking crowd.
Rangers went in leading 2-0 at half time and were good value
for their lead. However, Celtic made the home fans sweat in the second half as
they found the back of the net 30 minutes after the restart.

The Rangers goalkeeper, Dawson, made a good save to deny
Celtic an equaliser towards the end of the game but there was no doubt the away
goalkeeper was the busier of the two throughout the match. Rangers deserved
their win in front of what remains a record attendance for the club at Ibrox Stadium.

With the new seating regulations now in place, it is very unlikely that the
attendance of close to 120,000 will ever be surpassed.