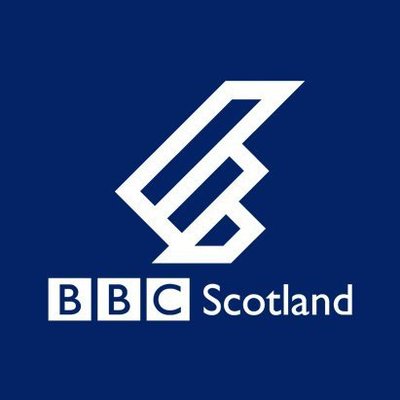 The BBC appear to have been at it again after a match report from 2012 was allegedly tampered with historically to change Rangers to ‘new Rangers’.

The corporation, who evidently share a tonne of love with everything Ibrox, appear to have modified the 2012 Brechin City Rangers match report to now call Rangers ‘The new Rangers’, which we’re certain is not how the report was originally compiled.

It really is pathetic, whether it was changed or not in truth, that a national public-funded institution like the BBC fails to be held to account for its appalling anti-Rangers bias, and regardless of whether or not it said ‘The new Rangers’ in 2012 or has been changed more recently, either way it’s simply unacceptable reporting another symptom of the pettiness from Pacific Quay.

This is a publicly funded service, and yet appears to be unaccountable for any of its blatantly anti-Rangers propaganda.

All because one reporter’s anti-Rangers bias was objected to and the man in question had his press privileges revoked – he isn’t even banned from Ibrox.

Instead, as a response, instead of holding their man to account and demanding higher standards from him, the BBC decided to boycott all Rangers, obliging only commentary and rights issues, but never engaging in media work at the stadium. No interviews, no pieces to camera there, nothing.

And of course, as a publicly-funded institution, this isn’t their call to make – but no one is making them answer to it.

A newspaper like the Record or Sun might have editorial and legal standards to uphold but as commercial companies they can pretty much be biased in favour or against anyone they like – the BBC does NOT have that same privilege as it’s funded by you and I.

And yet they get away with ‘The new Rangers’.