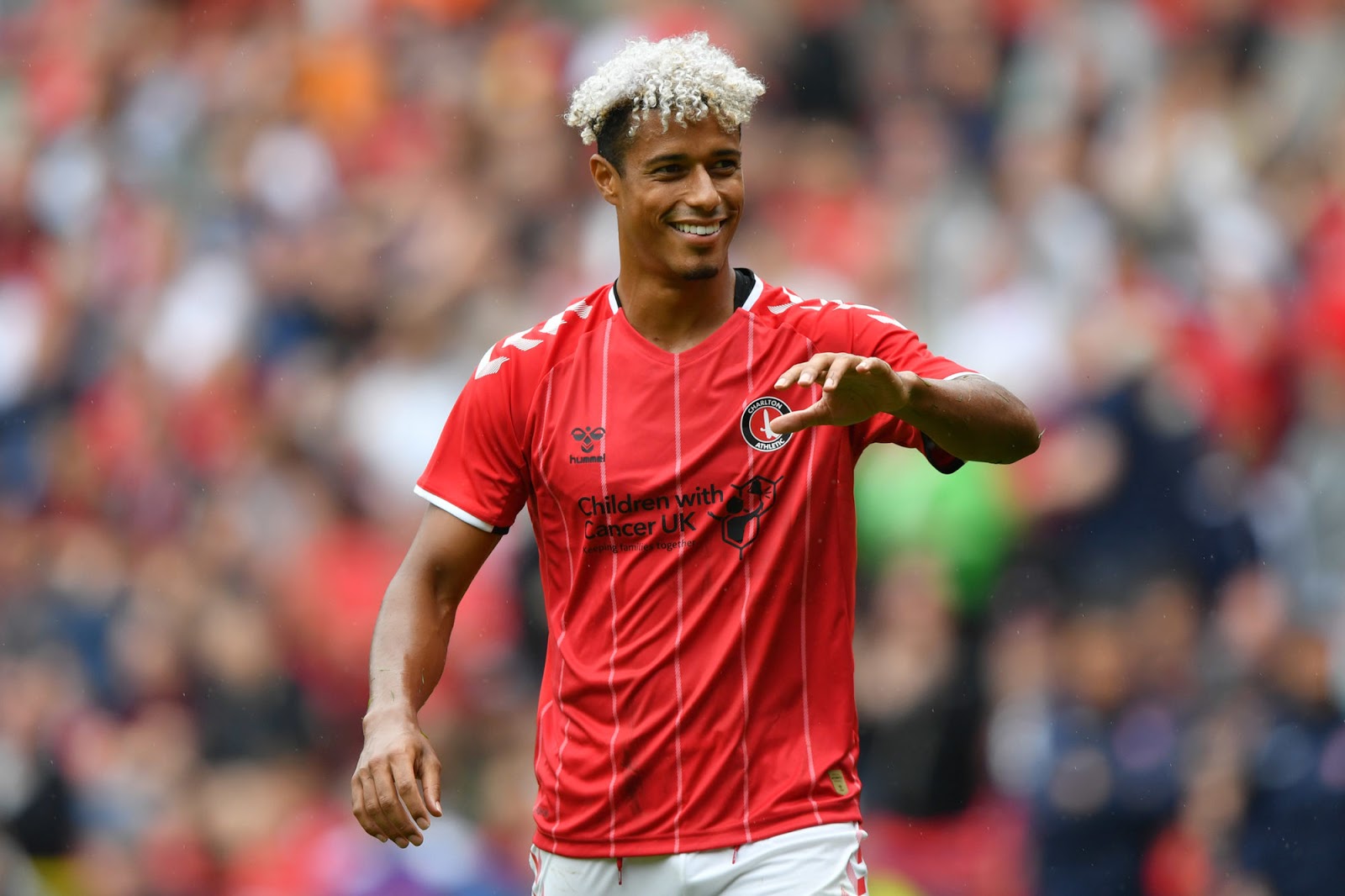 Rangers and Steven Gerrard are ready to make Charlton boss Lee Bowyer lose the plot a second time in six months by nabbing soon out of contract striker Kyle Taylor for nothing.

The 29-year old is on fire this season with 6 in 10 for the Addicks, and he is free to talk to other clubs in January given the expiration of his deal next summer, and rejection of talks over a stay at the Valley, giving the green light to Stevie to make a serious move next month.

With last summer’s much-hyped acquisition of Joe Aribo which had Bowyer fizzing and insulting Rangers and Scottish football (we can agree with him on the latter) in utter frustration at losing his prize asset for effectively nought, losing yet another one for even less, aka zero, to the same club would have Bowyer frothing at the gills.

For his part, Taylor is an experienced Championship striker both north and south of the border, plus of course Scottish Premiership from his time 5 years ago at Firhill, so he knows his way around Scotland’s top flight.

He might not quite be Kylian Mbappe, but he’s a very capable and experienced forward with 5 caps for Monserrat into the bargain, and Rangers could (and have) done much worse than him.