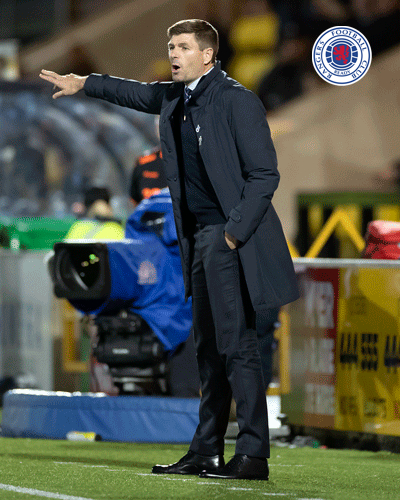 Rangers have confirmed a shocker as star midfielder Steven Davis was ruled out today’s Betfred final.

While Borna Barisic and Ryan Kent were thankfully passed fit, Steven Gerrard has had to reshuffle midfield to compensate for the NI star’s absence, and let’s be clear – his miss is huge.

It’s a horrible blow for Rangers who are looking to wrest Celtic’s trophy domination away from them and the fans and management will hope Kamara and Jack can cover for such a massive absence.