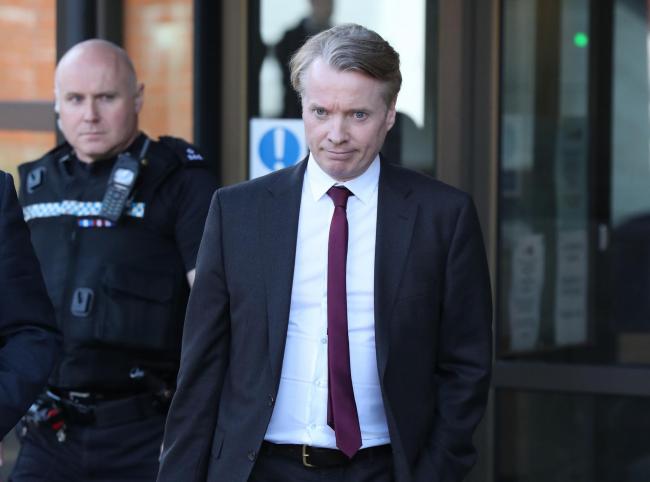 With Snake Whyte to release an autobiography (as absurd as that sounds, we thought it was a joke) next year on the 8th anniversary of Rangers’ admin (nice one to stay classy, Whyte), all we can ask here at Ibrox Noise is that none of our fans go near this book.

This is going to be a hell of an earner for Whyte as thousands upon thousands of obsessed Celtic fans buy and feast on this carcass of a prose, and we urge our own fans not to fund this man’s parasitical book which is designed to use our club again for his own ends.

The simple fact it’s being released on the 8th anniversary shows the contempt the man has for Rangers, and how he’s still using the nightmare he plunged us into for his own gain.

This thing will be filled with nonsense, lies and fabrication, designed to appeal to the Phils of this world, and to sell to him to.

Rangers fans must must MUST boycott this book, and spread the word to ensure no family members accidentally buy it as a ‘present’.

Whyte is one of the biggest stains on the history of this great club, his legacy is toxic, and no one should help him profit from that.