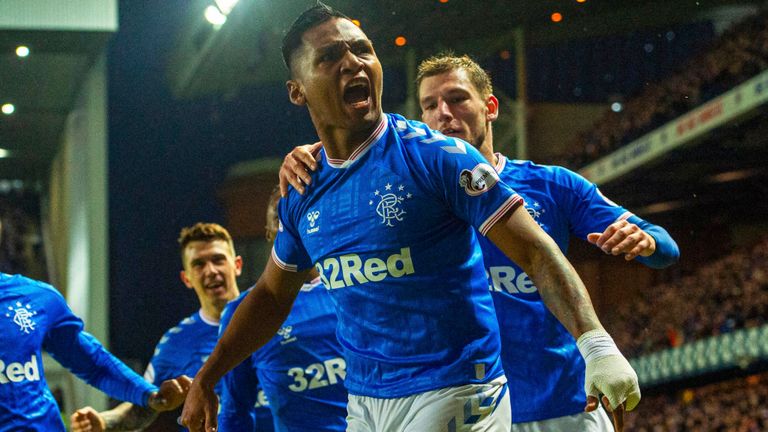 With all the hype around Alfredo Morelos’ incredible season at Ibrox, one team in the English Premier League are being increasingly mentioned in relation to a huge January bid for the Colombian’s services, with their manager said to be a ‘long standing admirer’.

While a sale next month is regarded as extremely unlikely, nevertheless Newcastle plan to test Rangers’ resolve, and estimates of the potential numbers from the St James’ Park’s side start at £25M.

Of course, that won’t be accepted, in any form, but Newcastle are having a strong season under Steve Bruce, with a solid 11th place at present, but not only would a £25M bid be completely rejected, but Morelos himself is unlikely to want to travel to Tyneside given the lack of European football available.

The only way Morelos is playing European football next year is with a Champions League club or at Ibrox, given any UEL club will have him cup-tied, so that would be a non-starter.

And Newcastle are neither (and indeed none) of these things so while Bruce is a huge admirer of the former HJK man from his Villa days, Newcastle would have to stump up at least a £50M offer to even make Rangers look their way.

And even then, Morelos is very likely to reject the bid himself.