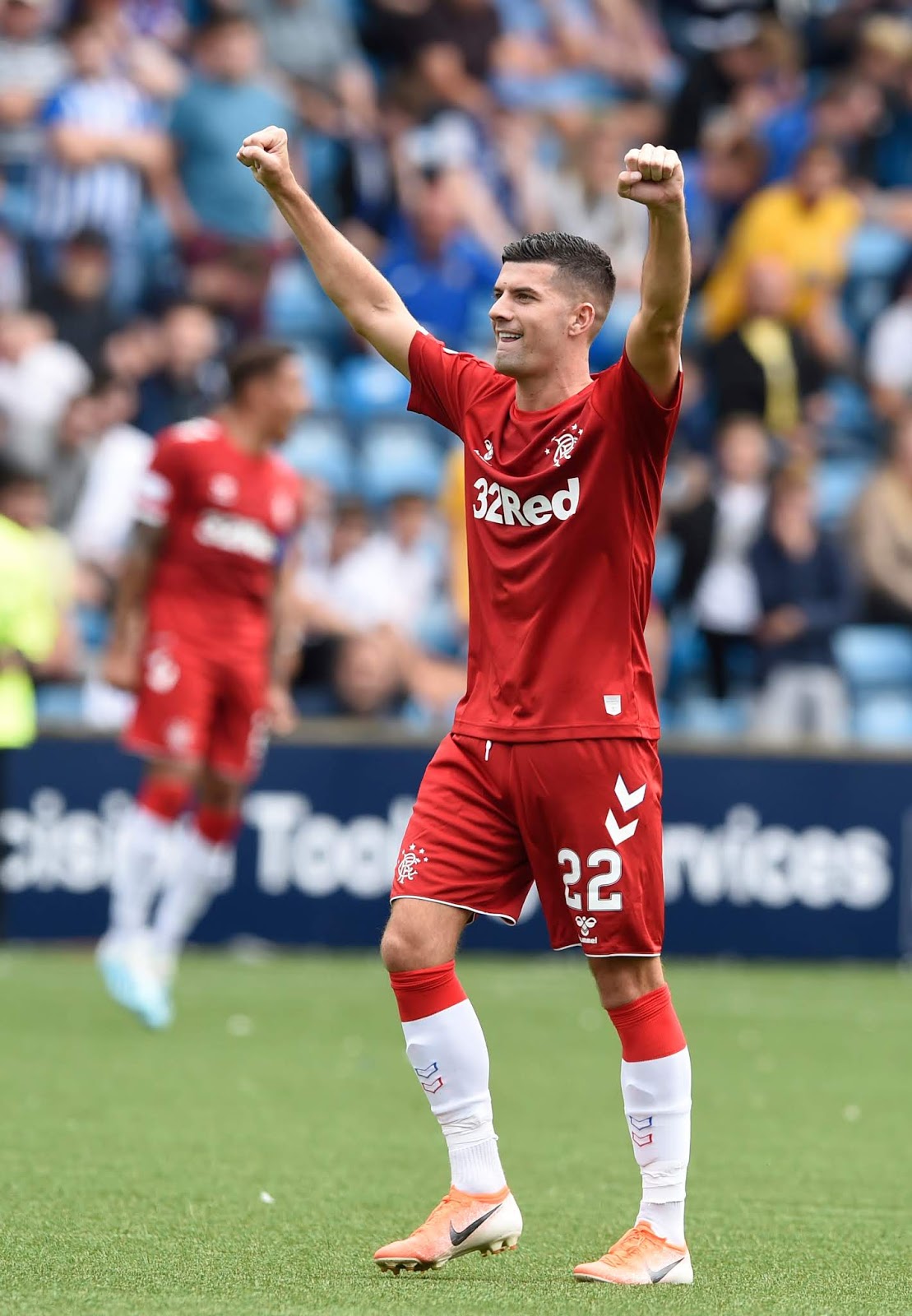 Steven Gerrard has revealed a ‘setback’ for Jordan Jones has ruled the winger out for a further ‘game or two’ which effectively ends the attacker’s 2019.

The whole Jones situation really does baffle us.

His arrival was greeted with enthusiasm from fans, if hardly the signing of Lionel Messi – but a NI international with his growing reputation was seen as no bad thing and his early performances did suggest he was settling into the shirt rather well.

But when Gerrard didn’t select him for the opening day clash at Killie, his former side, instead using him as a sub, it certainly raised the question of how the manager viewed the attacker.

We didn’t get the impression he was as big on him as, for example, we are. And we should assert we are big fans of Jones, liking his pace, his work rate, and his general desire. Indeed, with careful coaching he on the right and Kent on the left is, for us, a heck of a trident in concert with Morelos.

But Gerrard didn’t strike us as having the same time for the ex-Cambridge man.

Before ‘that’ incident v Celtic, Jones had started 2 of four SPL matches, and 2 UEL qualifiers. Plus the East Fife League Cup match. This is of the 10 matches he’d been available for till the Celtic clash.

Now with a further setback complicating matters, we are starting to get a nagging feeling this is a player destined not to work out under this manager, for right or for wrong.

Of course, Stevie’s post Old Firm reaction was eye-opening – the only other time he’d brutalised a player that harshly was Alfredo Morelos, and that was following a season of crimes that Gerrard defended till losing patience. But the moment Jones did something stupid he was cast out and told he’d have to work like a dog to get back in the team.

Similarly, all players should work like dogs to get in this team – but the fact Stevie went for the jugular so quickly on Jones was telling.

Hopefully we’re wrong, hopefully Jones does still have a big role to play.