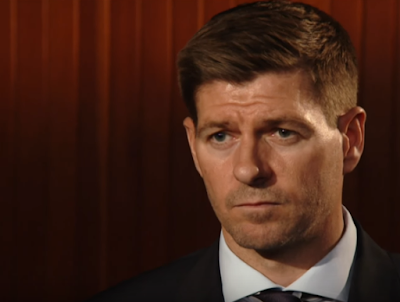 An absolutely mind-boggling stat has emerged for Rangers fans to savour, even including the Aberdeen result, that certainly bodes positively for Sunday, albeit with one small catch…

Rangers go into Sunday’s cup final in good form. Even accounting for the blot against Aberdeen, Rangers have been pretty rampant, and the stats back it up.

Not only have Steven Gerrard’s men scored 25 in all competitions over the past 9 games, but even more staggeringly, they have not scored less than two goals in any of these individual matches.

Regardless of level, Rangers have scored 2 or more goals in all tournaments going back to the 1-1 draw in Porto.

This is of course a stunning stat, but it does come with a small catch.

Only one side in Britain has a better record, and in fact can go back as far as 2 weeks earlier than Porto in early October saying the same thing – and that side is of course Celtic.

But it says a lot for the progress under Stevie G that his Rangers side is bested only by Celtic in terms of goals scored lately.

It really is all to play for tomorrow.