Home Rangers Controversy as SFA is accused of anti-Rangers ‘agenda’… 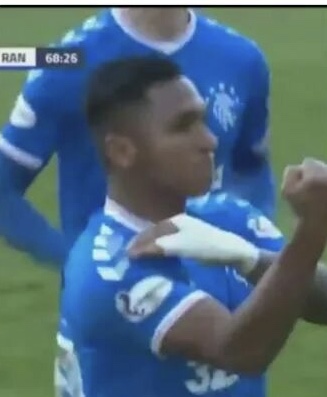 So, as we now all know Alfredo Morelos was second yellowed for a GIRUY gesture at the Motherwell fans.

They’d given him riotous abuse all match, and he felt the urge to fist underarm them and was, by the letter of the law, rightly sent off for this.

That they deserved it, that they’re snowflakes, it doesn’t matter – Morelos was sent off for the gesture you see above.

Now, with this all out in the open we don’t have anything like the objection to the booking that we did before – it was stupid, it was foolish, and even team mate Ryan Jack and manager Steven Gerrard had no quarrel with the red card.

But what we do have massive issue with is the following: 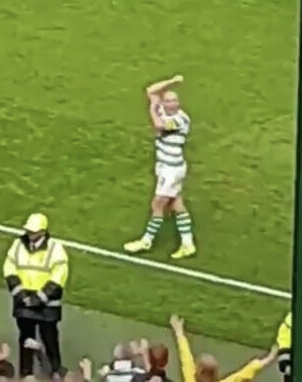 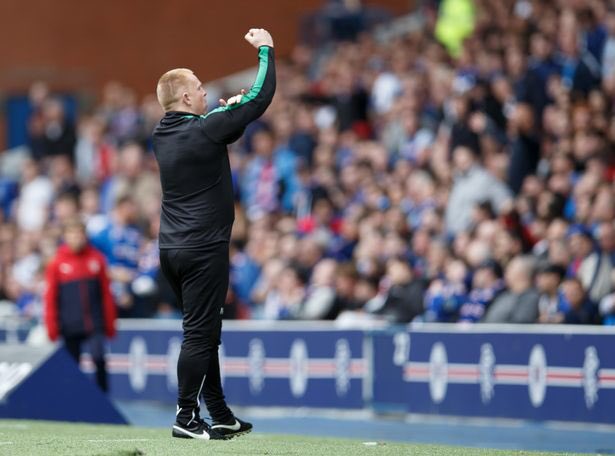 Not a booking seen for either of these. Hibs got away with it, and Celtic did too. What do these two have in common we wonder…

Nevertheless, the point is all three carried out the same offence – they committed the same offensive gesture to rival fans, as a result of provocation, but only one of them was slated for it.

We have no argument with Morelos’ fate – but we do have major issue with our fellow SPL sides getting away with the same crime.

Even a neutral fan from another club we noticed online commenting said:

“You do get the sense Morelos is being singled out.”

Yes, you do. And you can apply that to Rangers as a whole.